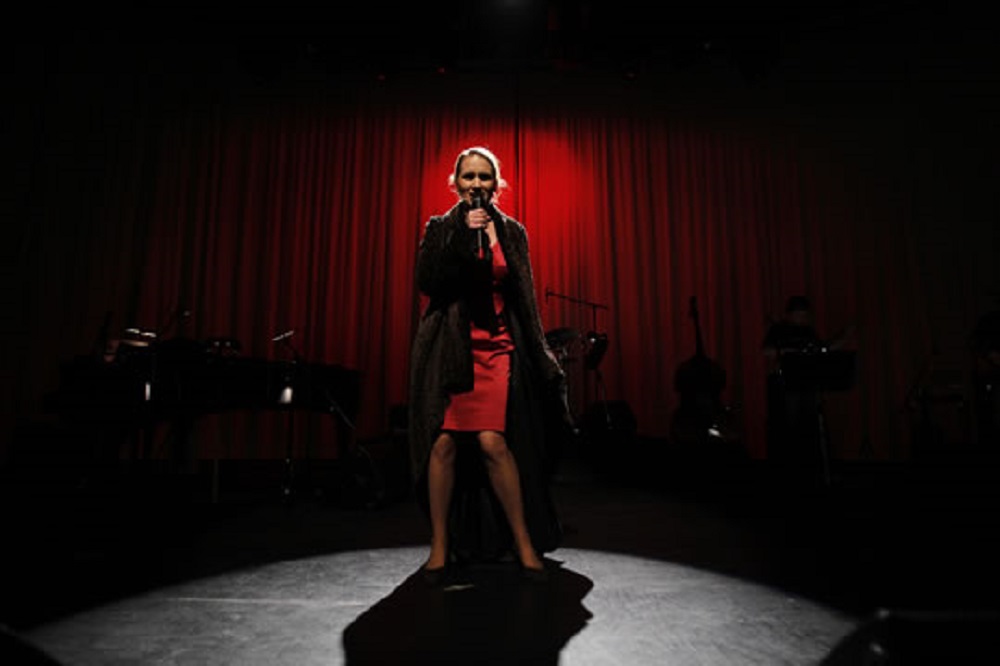 There was a time when generations actually learned their English by listening and singing to The Beatles songs. And if there is such a thing as a universal repertoire to be performed by anyone at any given moment, it definitely includes The Beatles and perhaps some partisan songs on top of that.

Watching audience enthusiastically sing along the oh-so-familiar songs at the Beatlegeist event as designed by Gregor Strniša, one cannot but admit that The Beatles era nevertheless remains to persist up to this very day. Its authors describe Beatlegeist as a retroactive remix, brought to life in a form of a unique musical and accompanied by not only distinguished musicians but also remarkable actors, who carry along both the spirit of nostalgia as well as the atmosphere of present times. Expect the concert to turn into an entertaining social event, luring everyone into the swinging groove, which might easily take over you as well.

In addition, slovenized lyrics of Let it be (Tebe ni), Love me do (Ta tvoj parfum), She loves you (Vlak ljubezni) and of course Michelle (Prišel je maj) written by Iztok Lovrić should be acknowledged as an extraordinary achievement, which would certainly make Ježek very proud.