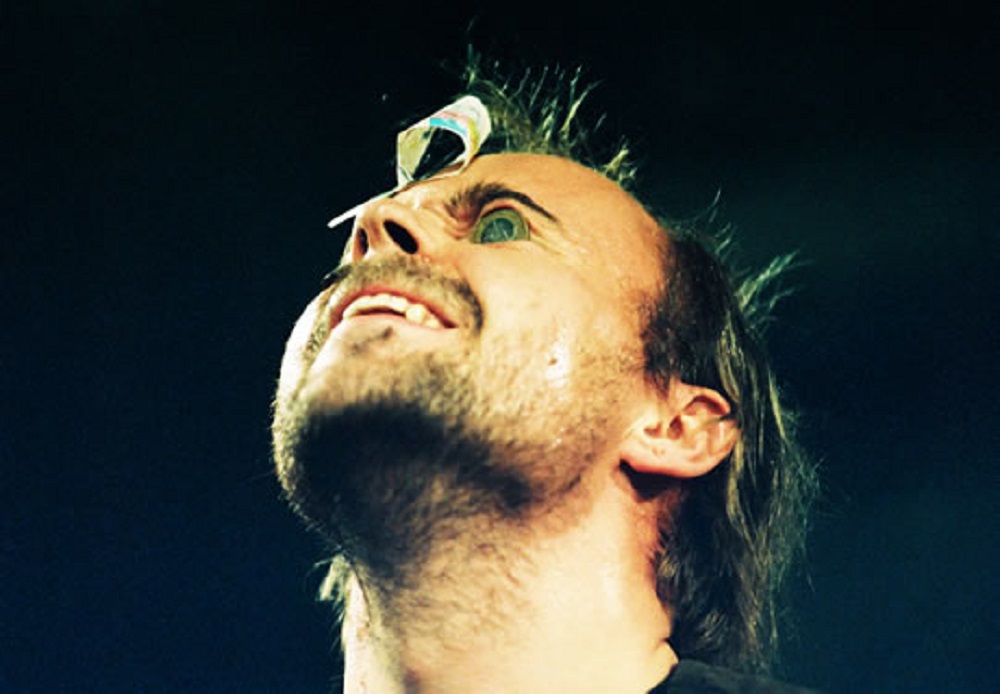 Based on material from performance STARTING POINT: ANGER and INCASSO (Via Negativa, 2002–2004), created by Grega Zorc and Bojan Jablanovec.

On Money and Memories
Grega Zorc has been a part of the Via Negativa collective ever since it was formed in 2002. He otherwise performs in several independent theatre projects. Marked by sophisticated humour, his performances repeatedly reveal a well-thoughtout tension between the intimate, the private and the public, which Zorc likes pushing further toward the edge.
The performance Dober posel deals with the question of whether a performer is able to trust his audience. Does it really pay off for an artist to invest in his audience? The question may appear all too simple, but the answer comes at the end … The second part of the performance, which Grega Zorc decided to name Zorc: All the reasons that brought you here, lead across the paths of his own intimate story, a self engendered mythology of his family. He tells a sincere and revealing story of his own family and – above all – of the memories connected with it.