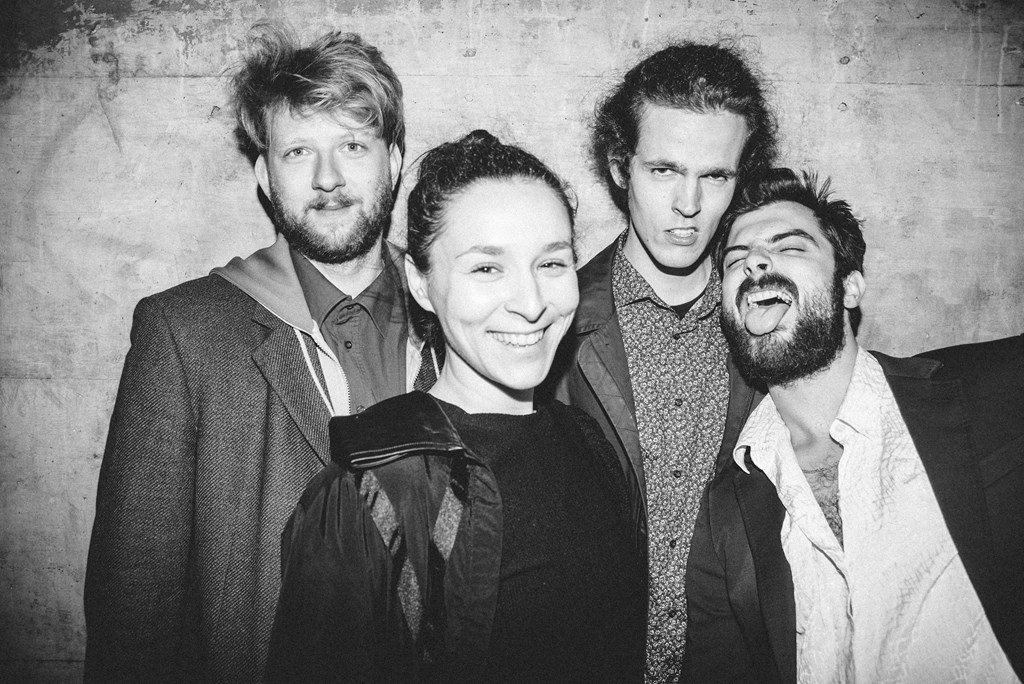 SADLY WE HAVE TO CANCEL THE PERFORMANCE DUE TO ILLNESS. PERFORMANCE IS POSTPONED TO FEBRUARY 2023.

The performance of Under Construction was already announced for Drugajanje 2021, but unfortunately it was canceled due to illness. So a year later we try again!

“Every destruction is at the same time a construction of something new.”
Baker, psychic, plumber, mayor, campanologist. Invisible, overlooked, broken, transcendent. A community of city and a city of community. Gathered to judge history. A history that shattered their dreams, desires, passions. That ruled over their time. Codified the rules of the game. Distributed the power. Built a claustrophobic community, full of unspoken secrets. Left them only with memories. Painful, fleeting, playful, burning, loving memories. The past is blurry, the presents is slipping out of hands, the future is gone. Everyone is waiting for a change that is not coming.

Who builds the community? Whose territory is the city? Who controls time? How is power distributed in society? How to take root when the world is constantly evolving? How to build a field of the possible? And where in life is there room for play when spontaneity is forbidden?
In Under Construction, Počemučka builds a city, but at the same time, they themselves are also a generation under construction. The second performance by the young collective that says “As long as we perform.”, but at the same time they are building the future.