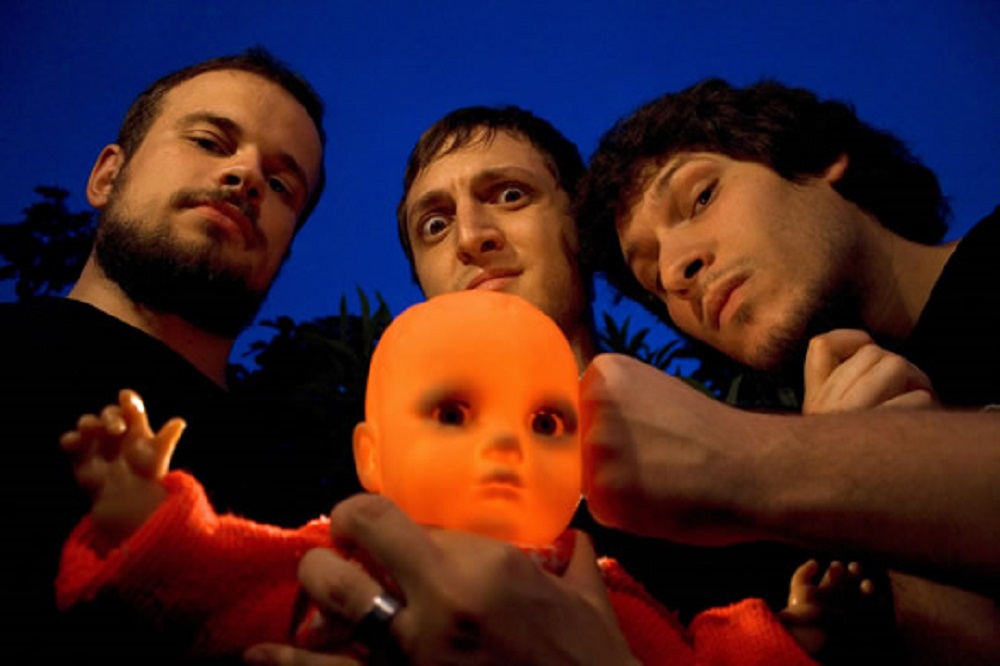 Dječaci is Just Another Name for Impish Boys

“There’s nothing I dig more in the summer bloom / Than coming back from the beach in the afternoon / On the sofa I perch and that peach I nibble / Then check out them lucky pairs as I dribble / I sit through the news, the sports and the weather / While with tap water I quench my thirst altogether / The dirt called my earwax I thoroughly clean / And check out what’s cooking in the pot full of steam … Stuffed peppers!” Stuffed peppers are Dječaci’s favourite in the summertime, while Dječaci are our favourite at the Mladi levi festival!

Sharp lyrics, direct messages. Their website says: “They rap well, but they’re retards.” The critics place them amongst the five most creative hip hop groups in the Balkan region, but they are not all that often played on the radio as one might expect, since – as they note themselves – their lyrics are slightly too rough and their videos slightly too realistic. However, they wouldn’t even consider “polishing shit”, just so that the editors might approve. We certainly do like them! If we say that we prefer them to stuffed peppers then it must be clear how much we simply adore them!