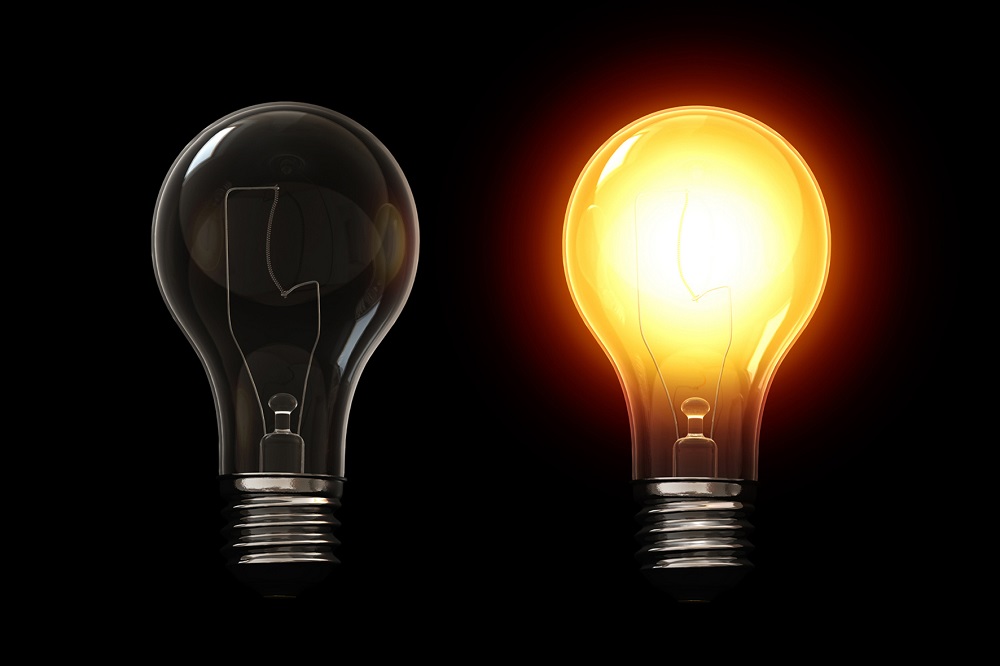 David Weber-Krebs is a visual and stage artist, a researcher and a writer. He lives and works In Brussels. In his creative process, he focuses on the relation between a work of art and the audience, therefore creating situations in theatre where the audience is involved in a “complex game between being absorbed by the performance or immersed in the work of art, and maintaining a critical distance.”
David Weber-Krebs begins his performance Tonight Lights Out with two stories: a true story about a campaign by German newspaper Bild, which invited people to turn off lights for five minutes on a certain evening and thus symbolically contribute to a better world; and another story, a legend of a Cairo boy who is persuaded by ghosts, arising from the confusion between Islamic and Coptic beliefs, to turn off lights, which triggers a miracle – a black cloud of pollution over Cairo disappears. Both stories are the basis for the author’s invitation to attempt a joint action – each member of the audience receives a light and a switch, and the experiment can begin. Will we end up in the dark, will we end up anywhere at all, and what follows after we succeed or fail to cooperate?