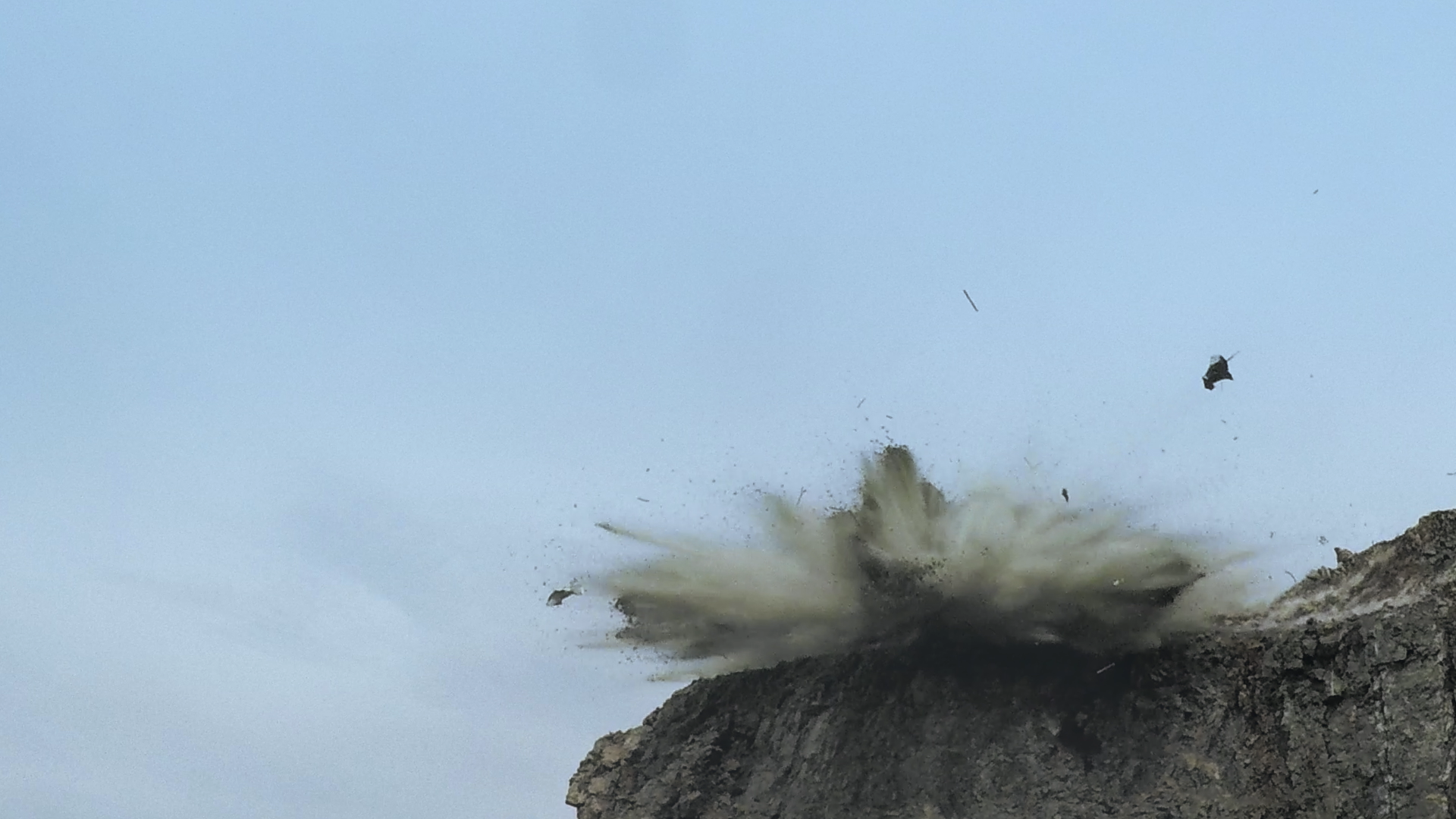 The real-life explosion of a replica of the Aljaž Tower was carried out by a group of eight (women) artists in 2021 under the title the Peak. Their artist statement claims that this was “a really uncharacteristic gesture for a woman, as a woman is often seen as a victim rather than an attacker of the system of society”. The authors made a subversive move (especially for women) in the field of art: they staged “a virtual terrorist action that calls into question the current state of the social system” because “at a time when society is becoming increasingly conservative, a strong artistic gesture is necessary, one that unpacks the issue of women as subjects in all its complexity”.

The roundtable will address the meaning of art as destruction in times when the right to abortion is being restricted in Poland and the USA, when information about the LGBTIQ+ community is being banned in Hungary, and when, in Slovenia, openly neo-Nazi groups are being given the status of associations in the public interest, while campaigners for the “rights of the unborn” are on the march again – not to mention the increased burden of unpaid care work on women during the pandemic, encouraging their re-domestication.

For the occasion, Noah Charney has written an essay entitled “From Virtual Terrorism Comes Unobjectionable Iconoclasm”. Read it.

The roundtable will be live-streamed online. Join the stream.