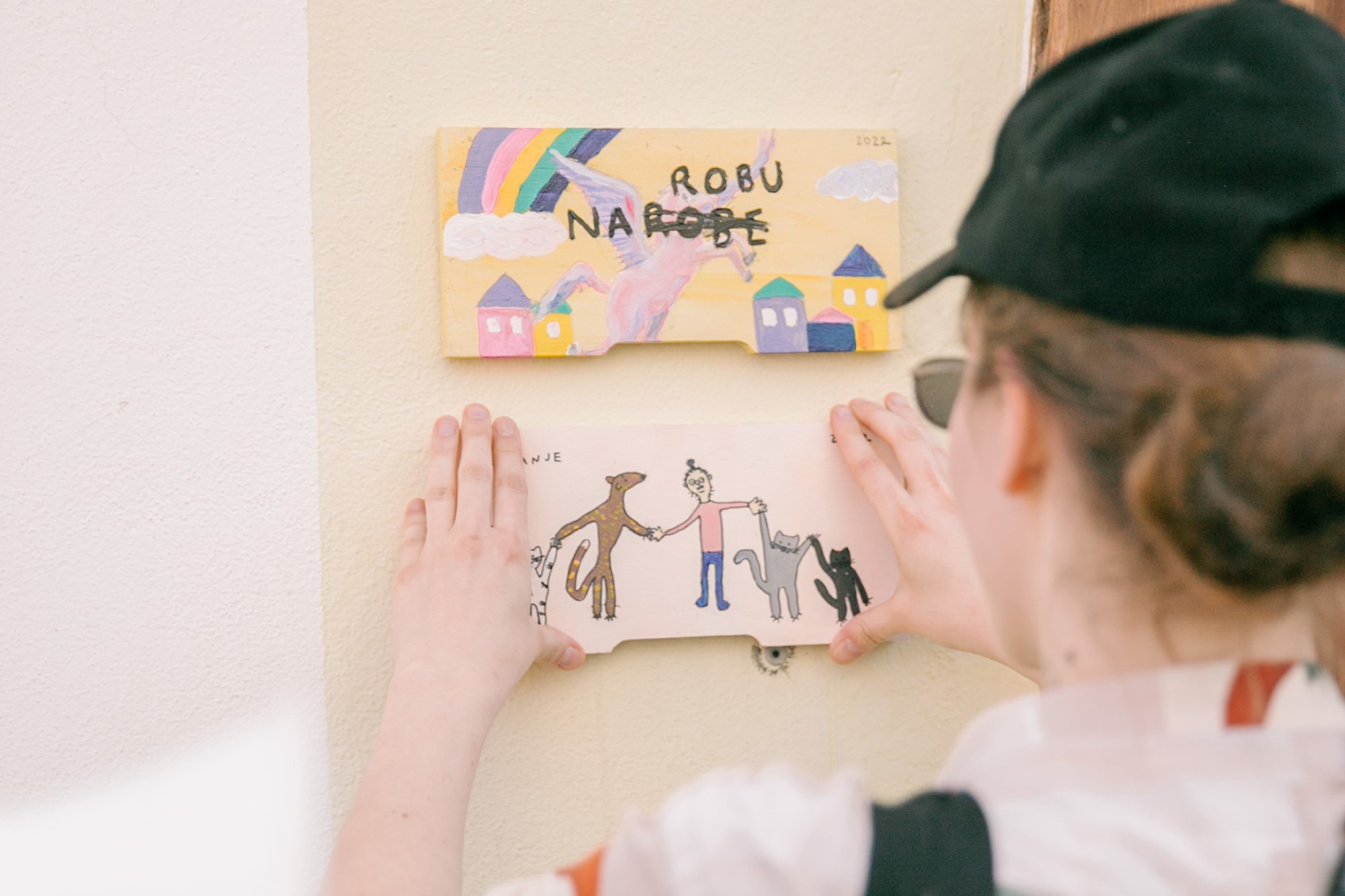 Painted beehive panels are one of the most recognisable elements of Slovenian cultural heritage. Painting the front wood panels of beehives, set on top of each other in a hive, was introduced in the 1750s and began to decline at the beginning of the 20th century. The painted beehive panels are special in that they were previously unknown outside of the Slovenian ethnic territory, despite well-developed beekeeping, and that, in addition to typically folk-art religious motifs, they also harbour everyday motifs, such as hunting scenes and the ridiculing of women. They were usually painted using natural pigments, crushed and mixed with linseed oil. Beehive panels were painted by skilled painters, for instance from the workshop of Leopold Layer in Kranj, as well as amateur artists. In choosing the motifs, they followed the demand of the customers, which is telling in the research of their fine art horizon, values and worldviews. Interest in the exploration of motifs has not declined; on the contrary, beehive panel motifs serve as an inspiration for contemporary creativity.

The lecture will be followed by the presentation of the art campaign Queering Folklore: Our Histories.

Co-production: City of Women, Koroška Pride and Tools for Action
Organisation: City of Women as part of the project Power, funded by the Erasmus+ Programme of the European Union, in co-operation with Bunker – Old Power Station
Support: Erasmus+, Ministry of Culture, Municipality of Ljubljana.