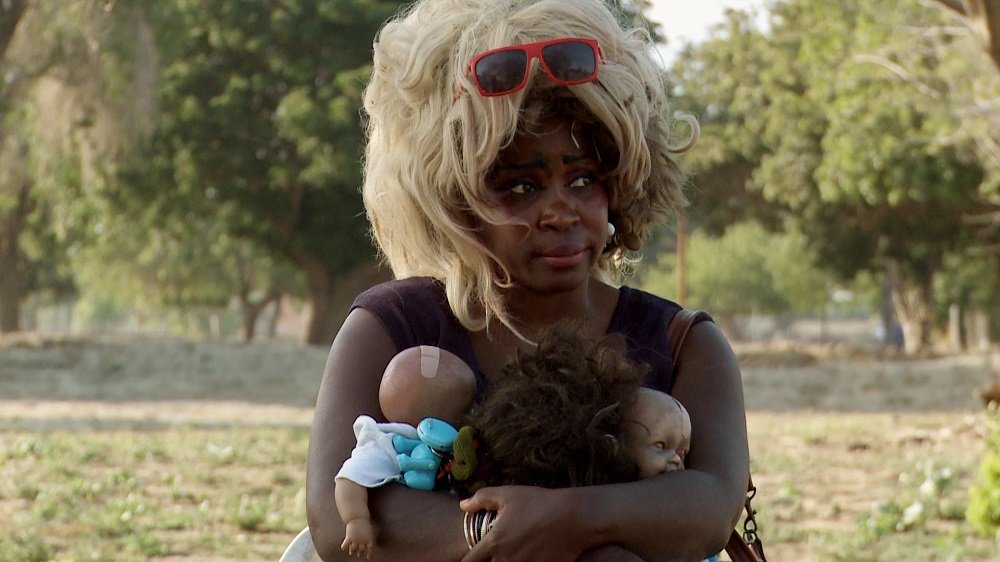 The Forgotten Space is the latest film project by Noël Burch, film theorist and filmmaker, and Allan Sekula, photographer, writer, critic, and filmmaker, whose creative and research opus is marked by “the imaginary and material geographies of the advanced capitalist world”.
If the performance Said to Contain captures transport, logistics and modern capitalism through the optics of container and by means of theatre, The Forgotten Space approaches the same topic by means of film. A poetic film essay, awarded the Golden Lion at the Venice Film Festival, that brings before our eyes the things that are not really hidden, but certainly distant from our view.

The film is in different languages with English subtitles.