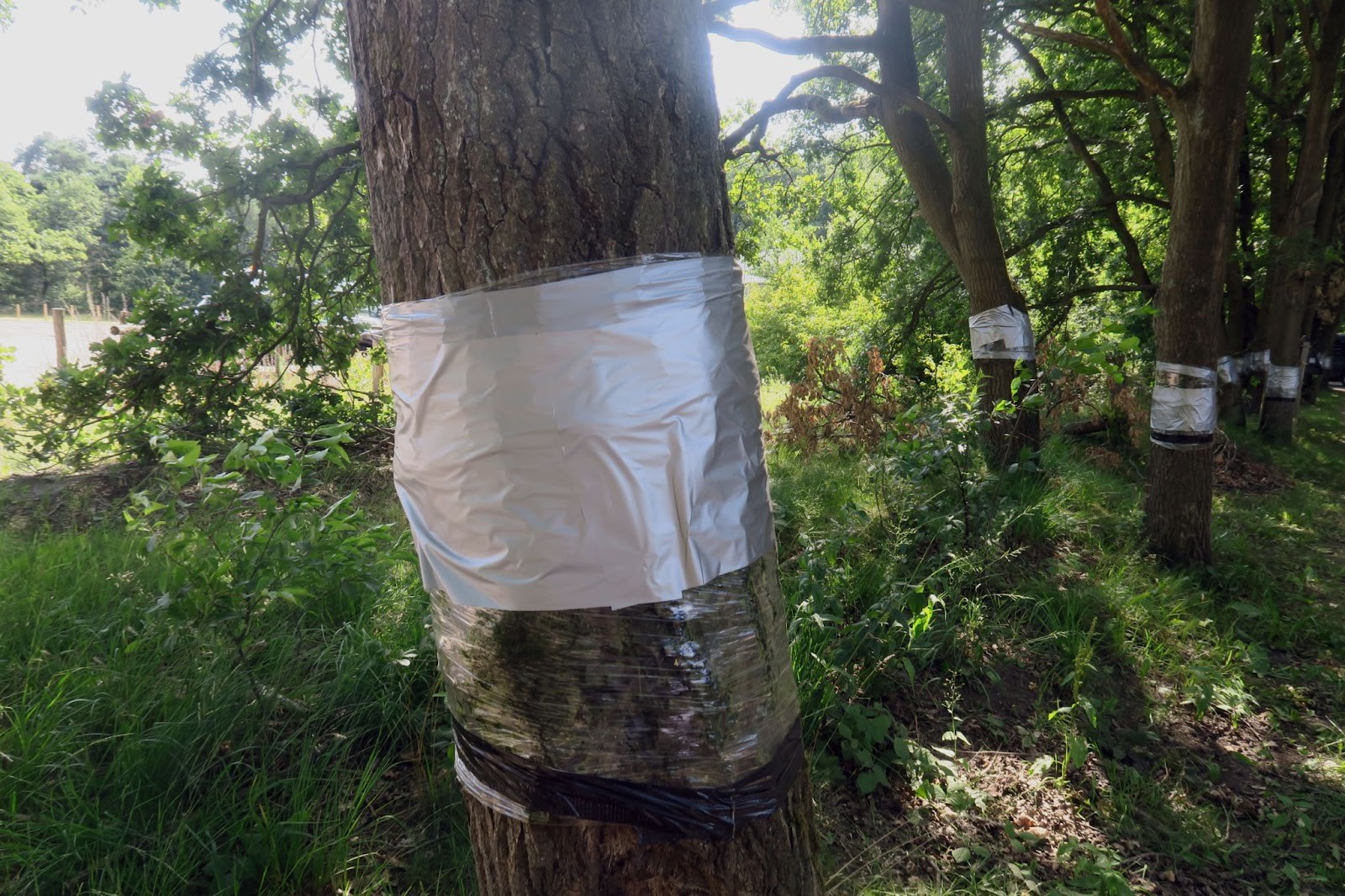 Since 2010, Bunker has been part of the ACT network that seeks to link climate change and art. The network was first named On Thin Ice, later Imagine 2020, and then the tipping year arrived, and now the partnership is called ACT – Art, Climate, Transition. Part of the network’s activities are also summer laboratories where artists and scientists spend time together, hoping that art becomes more than just a decoration or illustration of science, and that science does not remain on its own island.
Artists from different countries (Croatia, France, the United Kingdom, Portugal, the Netherlands, as well Slovenia – represented by Ivana Vogrinc Vidali and Tery Žeželj) will be united in a temporary collective by Maria Lucia Cruz Correia, artist, activist and ecocide researcher (The Guardian of Nature) and Gosie Vervloessem, artist and researcher (The Toxic Detective).

The theme of the summer lab is urban trees, which will be explored by all participants – both in practice, with chairs on their shoulders around the city, and by means of artistic tools and theory. Artistic research and creation will draw on the concept of »archiborescence«, a term coined by architect Vincent Callebaut. Attending artists will draw a map of trees with their stories and present them to the audience.

Starting point for guided walk is at the beginning of Plečnik’s promenade (Jakopič promenade) in Tivoli city park (near the underpass).