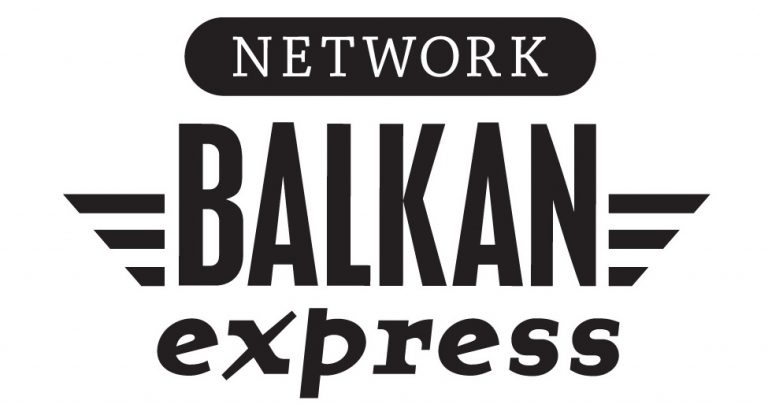 Launched in April 2002 in Ljubljana, Slovenia, Balkan Express was formed as an informal network of contemporary performing arts operators from South East Europe and from other regions interested in collaboration in and with the Balkans. The network was initiated through the volunteer work of members of the IETM Network (Belgium) and cultural organisations Bunker Ljubljana (Slovenia) and Ecumest Association (Romania), who believed that the Balkan region needed immediate action to overcome the issues of lack of mobility and lack of dissemination of artistic and cultural information and work. Through the years Balkan Express has grown organically to suit the needs of the cultural operators and artists in the region. In 2012 a legal organisation Balkan Express Association was established in Ljubljana, Slovenia. Balkan Express reaches out to about 300 informal members from cultural and other socially engaged fields.

The mission of Balkan Express is to act as an ongoing platform connecting people interested in collaboration in and with the Balkans, who are involved in contemporary art and complementary socially engaged practices. Through its activities Balkan Express gives space for reflection on the new roles of contemporary arts in a changing political and social environment. It builds new relations, encourages sharing and cooperation, and contributes to the recognition of contemporary arts in the Balkans and wider. Balkan Express organises summer retreats, training sessions, professional visits, residencies and meetings in order to deepen the understanding and involvement in pressing social issues and to enhance collaboration in the field of socially engaged contemporary art.

More on past activities: https://balkanexpresss.wordpress.com/