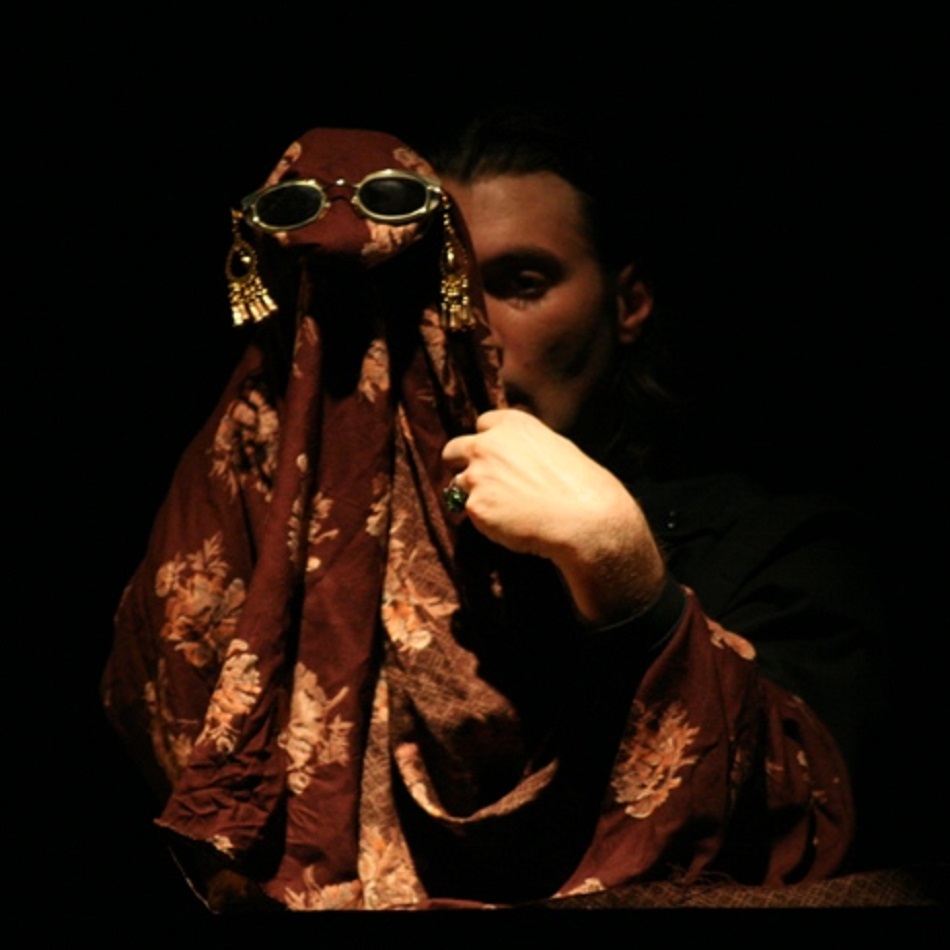 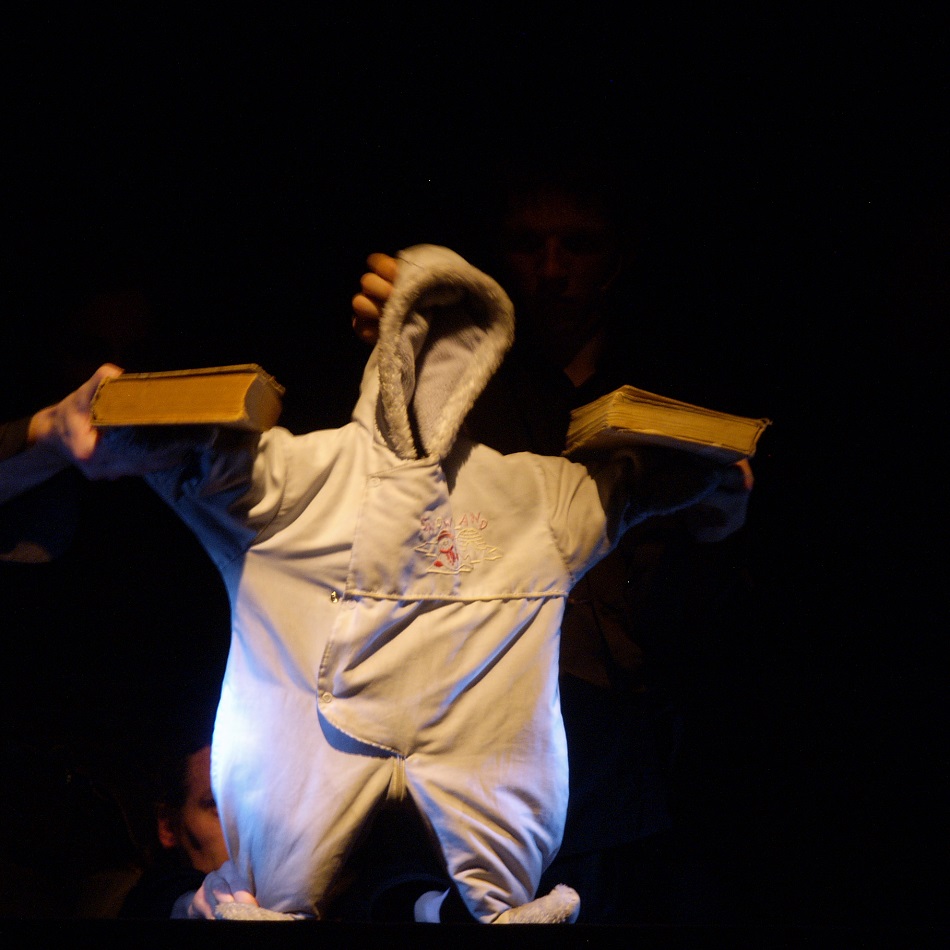 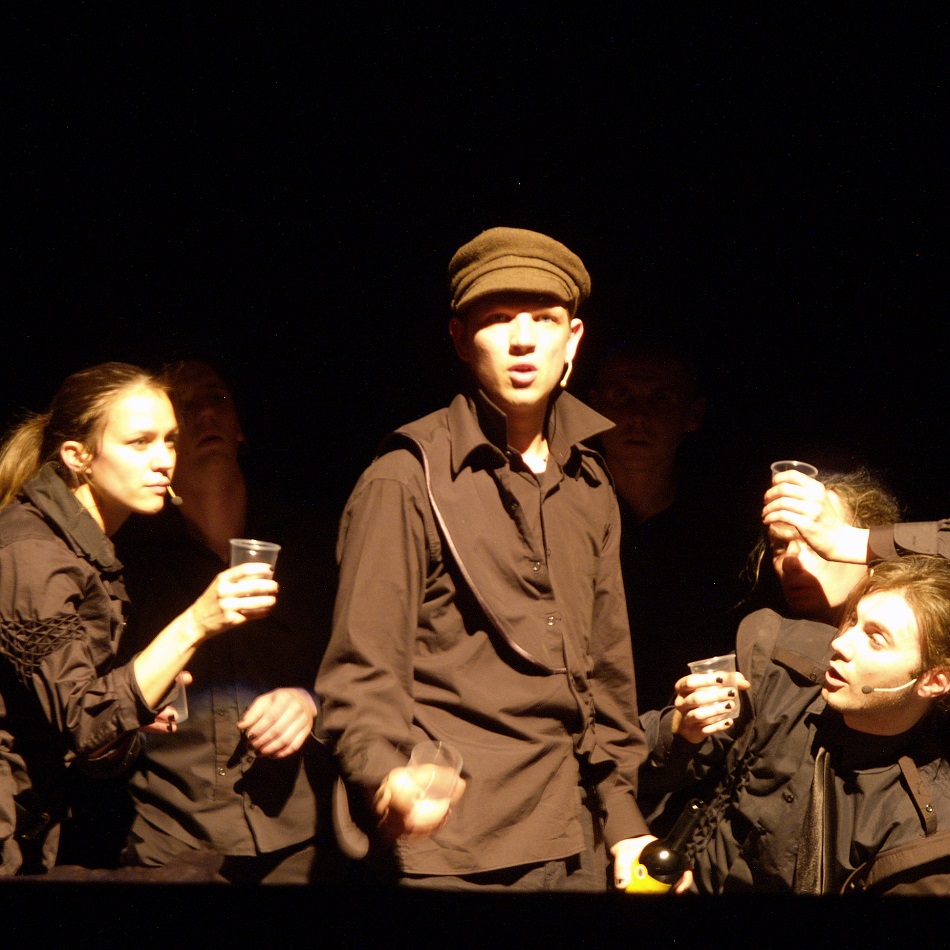 World War II ended with the triumph of physics. The horrific aftermath of the explosion of the atomic bomb, which ended a certain epoch in the history of humans, was only a tangible proof, as to what can happen if the basic particles are broken or interfered with. Nevertheless, we still don’t know what happens if we break the basic particles of the human soul, nor do we know a procedure, which would allow us to do something like that: so far, not even one country has been prepared to invest in the research in the field of psychology, where so much money and numerous countries have been prepared to invest in finding a protocol, which allows them to split the atom. The capital market is not interested in finding a cure for the soul, as capital is growing and expanding on the back of human stupidity.

The problem of final revelation of the human soul is that no-one is paying any attention to the basic particles, which also make up certain mistakes in history. All the debates are revolving around those ideas and differing ideologies and practices, which were causes for conflicts; as these were disputes between two philosophical schools and not an amalgam of coincidences, mistakes and lapses, which transformed individuals into unsuspecting victims.

History proves that it is very easy to destroy a body, but on the other hand it brilliantly hides its methods of how to blow up the soul. Who are those people without faces, who were in the wrong place at the wrong time? People, whose every step and every sound was monitored by raving executors with the sole intent of blowing up their souls, so that the world could be so beautiful today and so useful for us bastards, who are still alive.