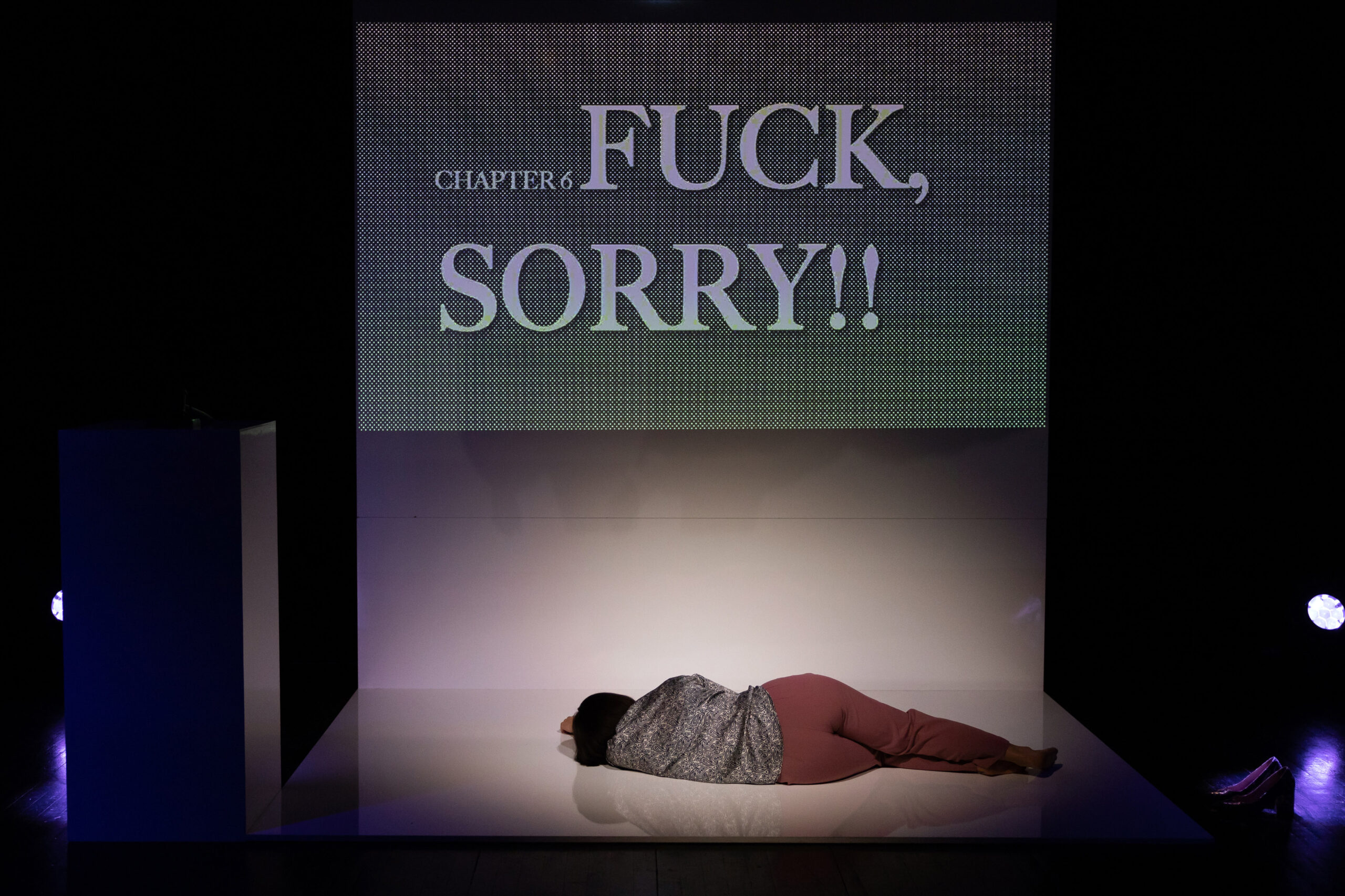 Theatre is useless, it does not produce a neoliberal wish to spend. In this artist talk, artist Lea Kukovičič extensively analyses the project FORSALE, a conceptual artwork that goes beyond theatre and plays with the economy.

FORSALE is a performance auction house established in 2021 as the first auction house in the world auctioning theatre performances. The historical first auction was held in Slovenia at the contemporary performing arts festival Mladi Levi auctioning the performance Ich kann nicht anders by Slovene collective Beton Ltd. The average sales share at the auction was over 65%, which is higher than the average auction sales shares made by the world-renowned auction houses Sotheby’s and Christie’s. FORSALE is an auction house, yet an intriguing conceptual artwork with provocative content created by artist and theatre maker Lea Kukovičič, who (together with an extensive team of collaborators) stepped right into the void of the most trusted, popular and hyped fiction: money (and law).
Artist talk FORSALE reveals the layers of mechanisms beyond money (and law) and maps the matrix of theatre where one needs to step into the heart of darkness with other people. Because FORSALE is not about care or about theatre. FORSALE messes with the economy.