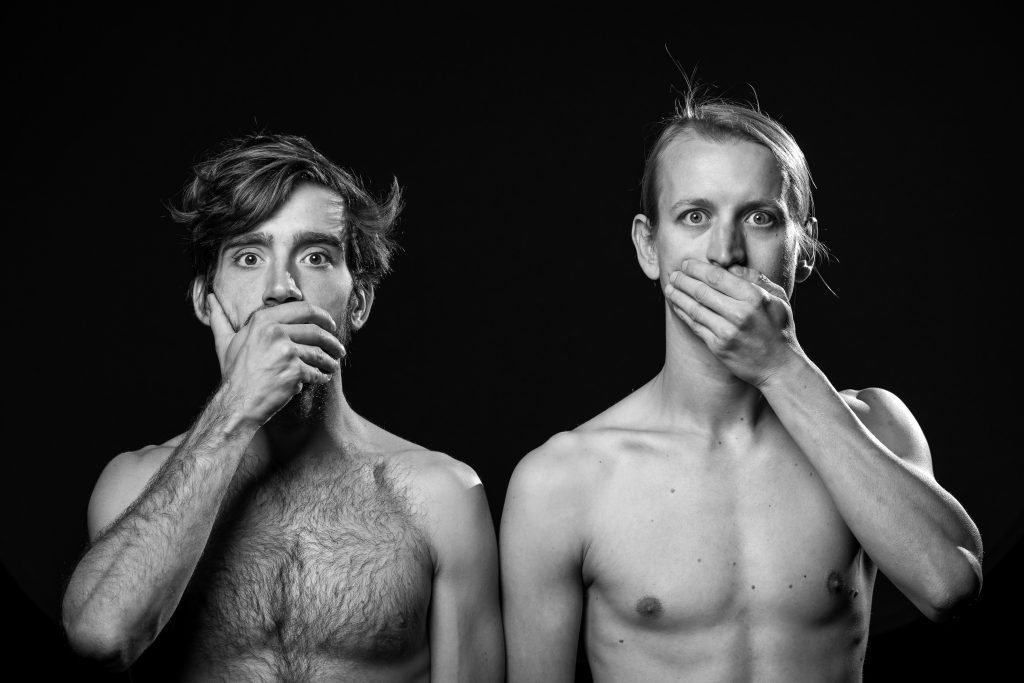 Who and what becomes of Heroes when they arrive beyond words?

We know that they are just white, heterosexual, cissexual, middle class, family men. One is married, the other one has a real estate.

The audience is absolutely convinced that they are best friends not only on stage, but also in their private lives. But Vito and Uroš do not get together for a barbecue, they don’t go on family holidays together, they don’t share a boat, they don’t meet for a game of basketball, they listen to different music, OK, there is a formal picnic or a family lunch once a year … But this is it.

And yet there is something between them that they don’t dare to admit. Well, not out loud, at least. So they decided they will end the dictate of the word. It is something they cannot accept. Words became unnecessary and intrusive.

Only on stage and in front of witnesses do they dare to cut into the fabric of the unspeakable, making use of the excuse that the stage allows everything, that everything is fake and nothing is real.

But it remains to be seen how much of it the audience can digest, without forever losing the fantasy of an ideal partnership. For if the viewers knew how much Vito and Uroš like each other, they would never see another performance in the same way again. 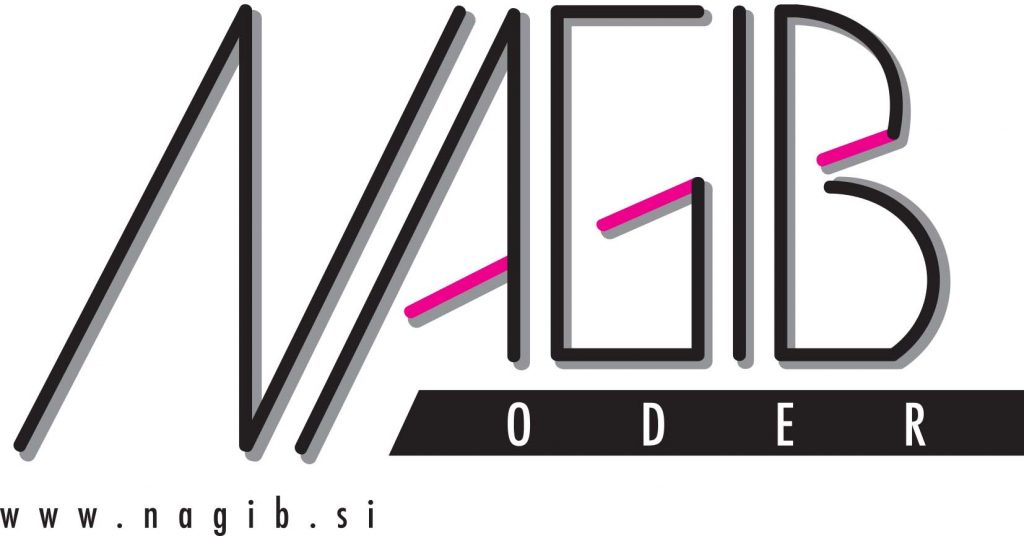 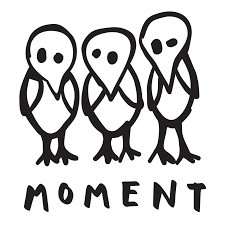 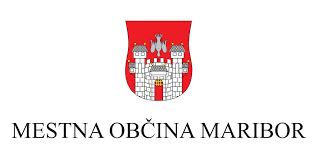