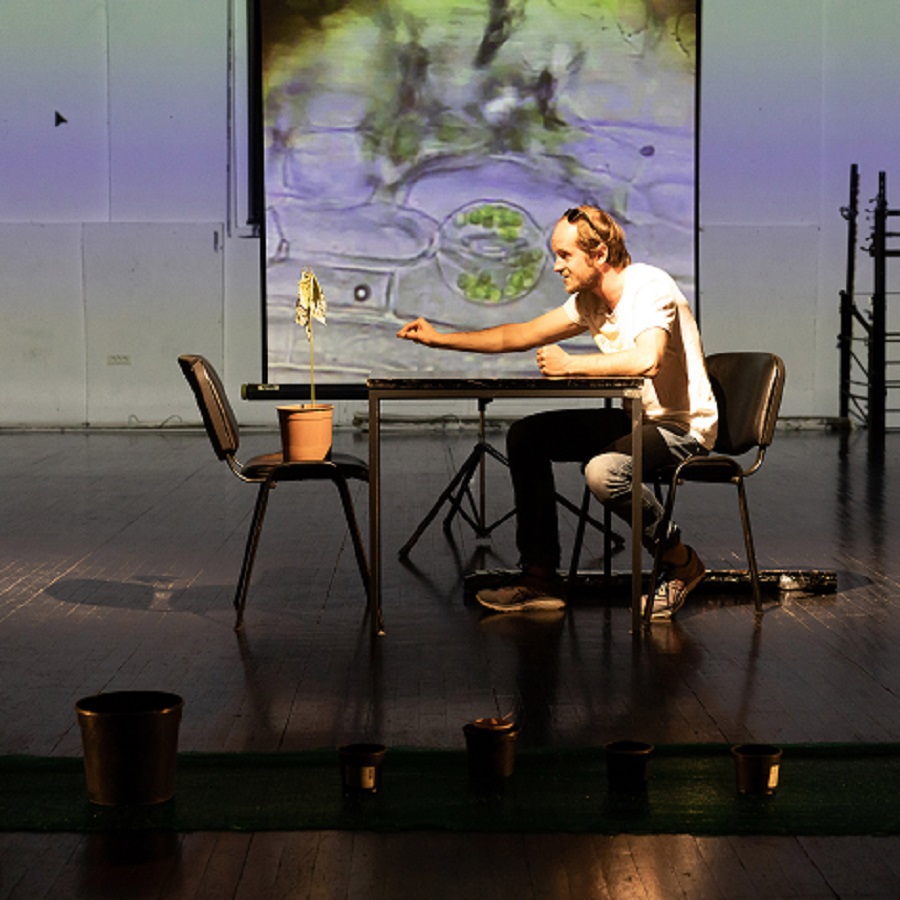 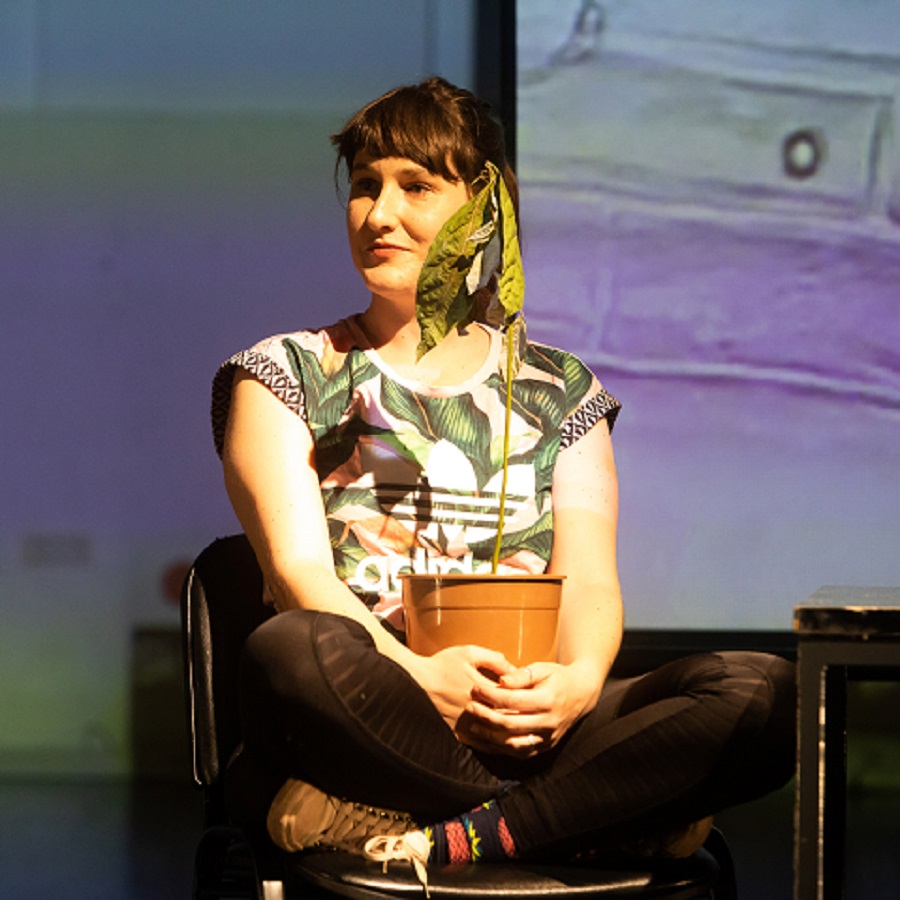 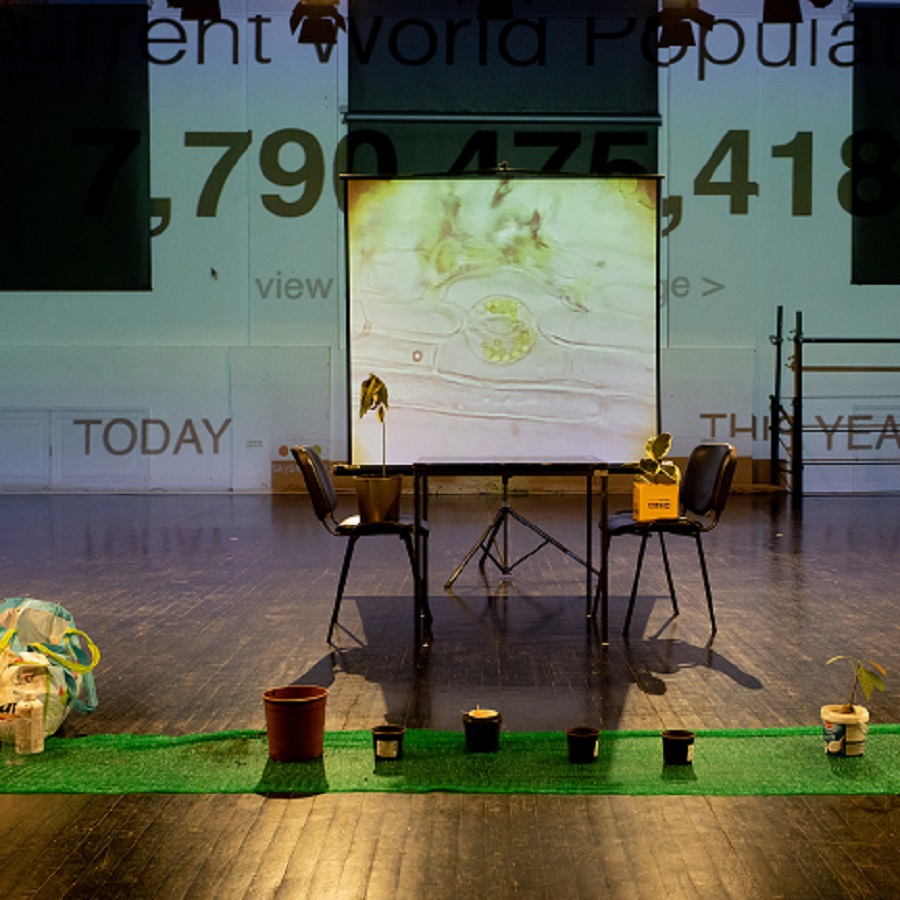 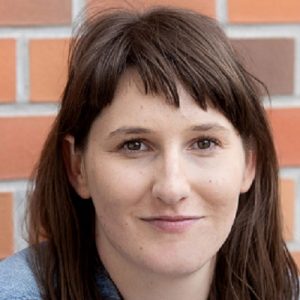 Currently she mainly works in the theatre, but still keeping touch with literature.
Her bachelor thesis on studies of comparative literature was comparison and analysis about George Danton in history, literature and theatre, based on Danton’s Death by Georg Buchner. As part of her masters studies in Academy for theatre, radio, film and television she did a one year long exchange programme in DAMU, Prague.
She moderated discussions about literature and theatre, she cooperated as a board member in student literary conference and wrote several articles for different publications on field of literature and theatre. Lately she has been working as a producer and co-author of projects and researching new forms and socially aware topics.
On 47. week of Slovenian drama she received an award for best young playwright (2017). 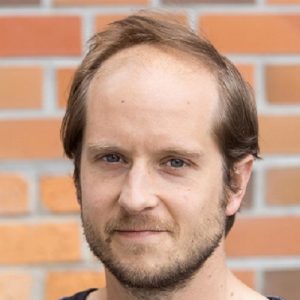