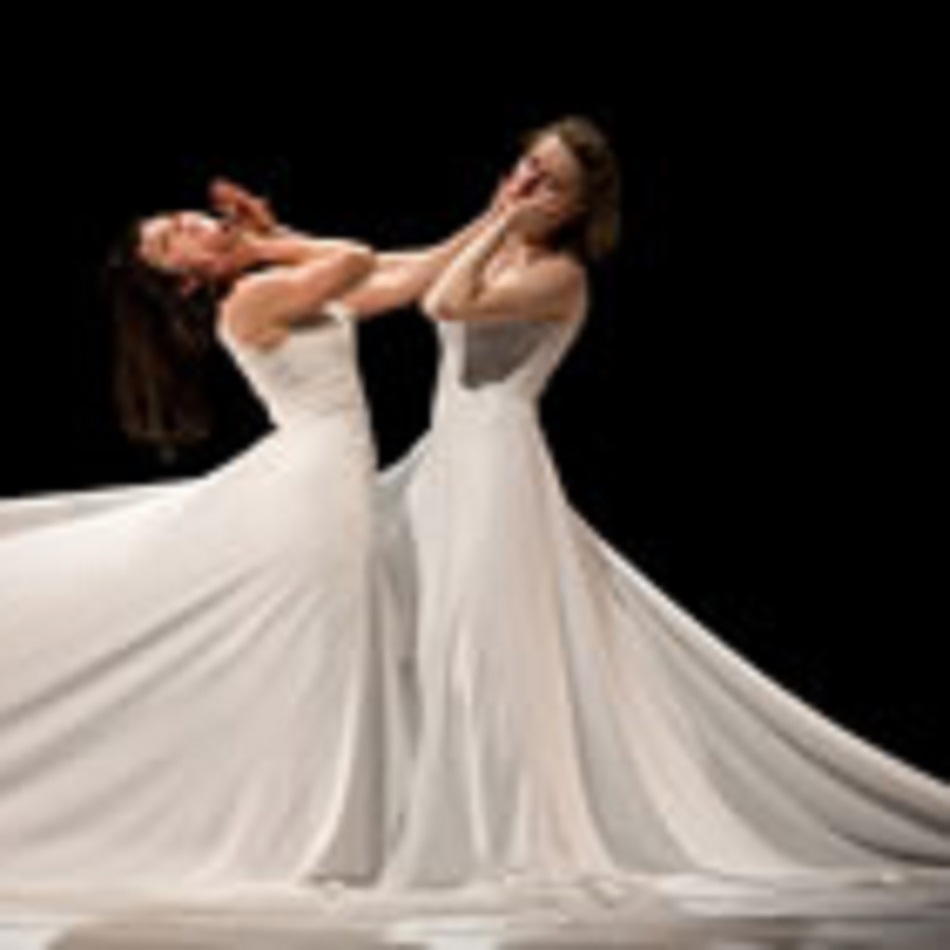 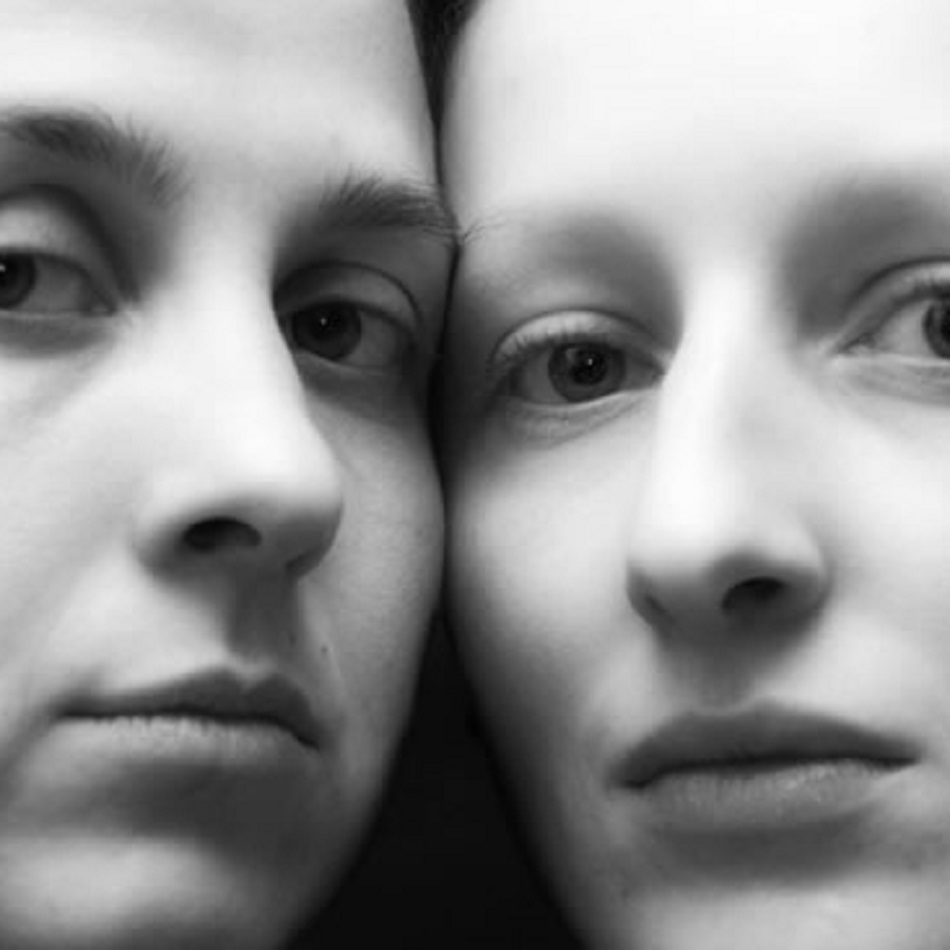 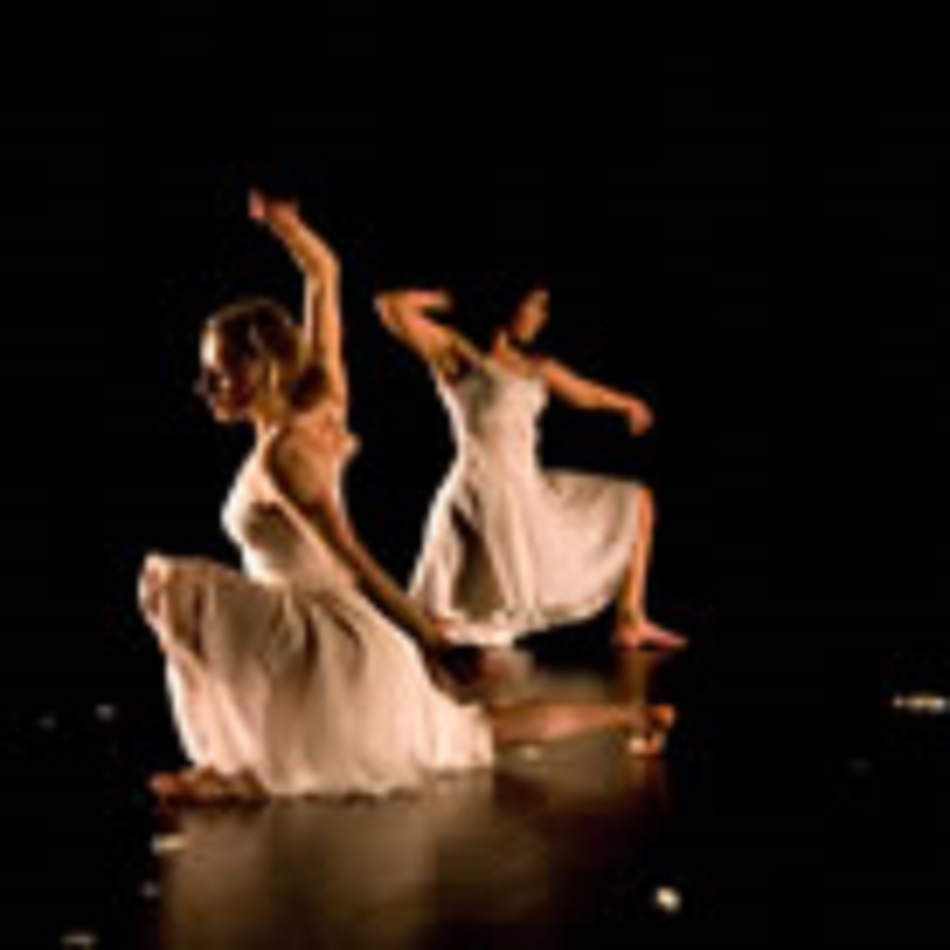 Fear is one of the greatest artists, scientists, politicians and lovers in the history of mankind. Its persistence and fondness of life can be ascribed to the fact that fear always looks into death’s face. Death is the reason for its obsession with life. If we imagined a museum of fear, the amount of fear’s own creations would be so vast that the main section of the museum would be made up of depots and a black room, where visitors should picture all unfinished, non-realized or destroyed works of fear. Fear can create many horrors: a lot of different dead bodies have to be slain by its gloved hand if it wants to celebrate life. We can’t reproach fear with its lack of talent or imagination; on the contrary, it is a magnificent creator. In the performance “Insomnia”, fear takes on the roles of the theatre director, choreographer, narrator and performer, of the inventor of escapes, side roads, images and languages. Its current account is so elusive that it is extremely hard to pay it its fee. Nevertheless, it looks like fear can live without any problems on debt interest alone. Rok Vevar

“A man invents phantoms and then they kill him. In this sense each man is a suicide.” Ryszard Kapuscinski