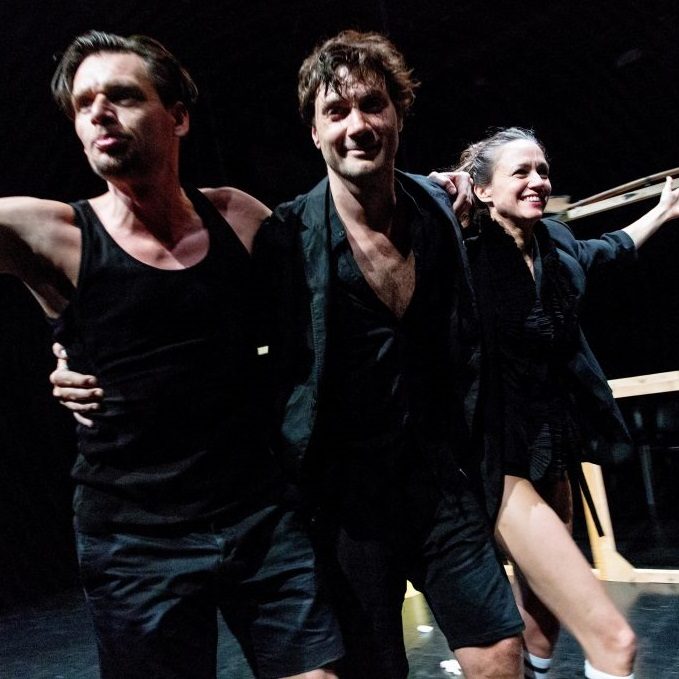 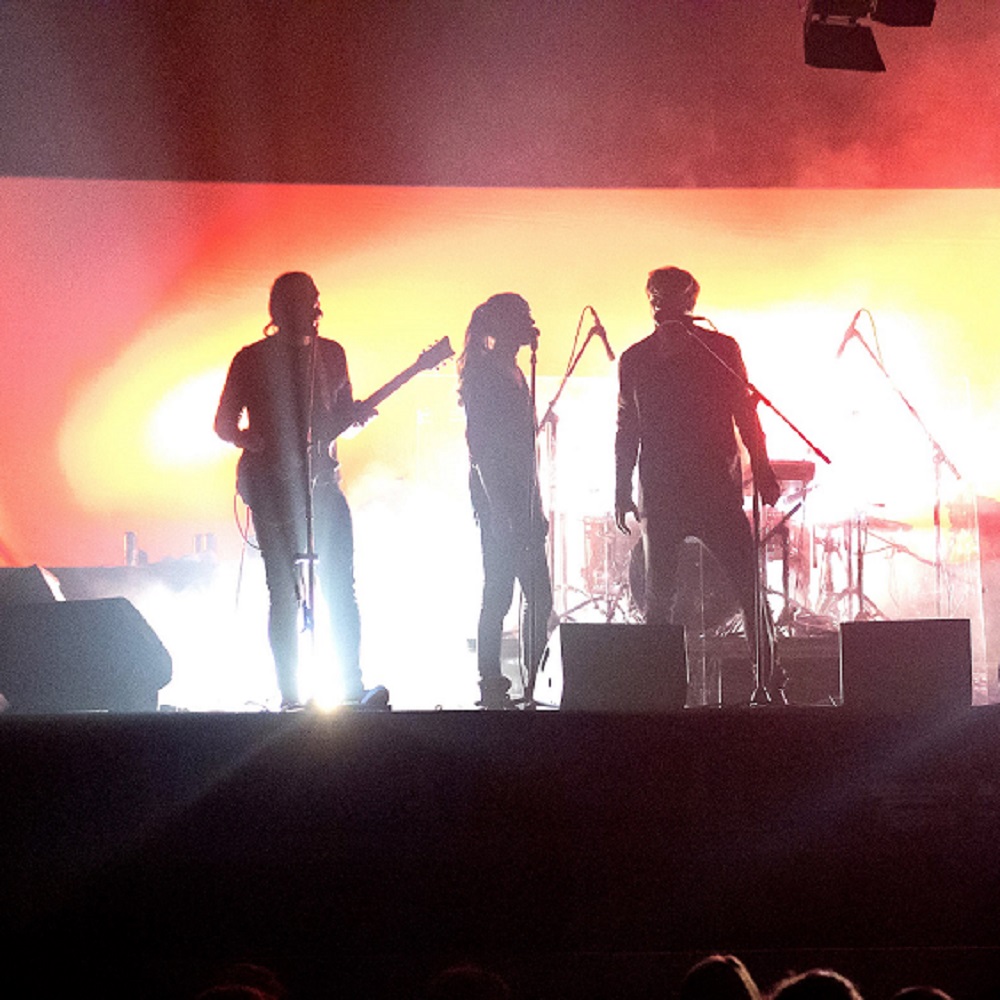 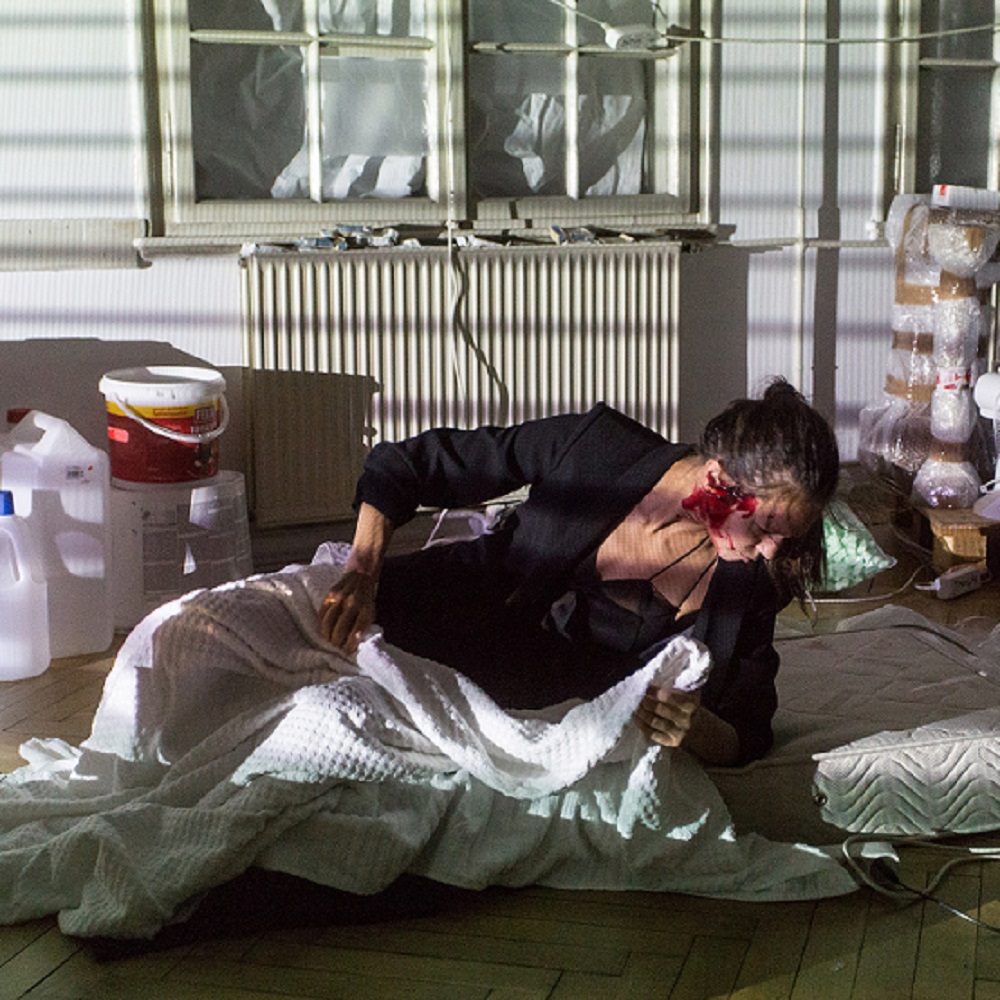 Beton Ltd. is a Slovenian theater group/collective established in 2010 by three actors/performers/theatermakers Katarina Stegnar, Primož Bezjak and Branko Jordan whose artistic biographies collided back in their student times at Ljubljana’s Academy for theater and especially in the theater group Betontanc led by an acclaimed theater director Matjaž Pograjc untll they created their first performance “SO FAR AWAY: Introduction to ego-logy”. From the beginning they are creating their performances with set designers Toni Soprano and Sonda (Miha Horvat) and musicians Janez Weiss and Jure Vlahović.

Since then they created several performances including Everything we’ve lost, while we’ve gone on living (2013), Revolting man (2015), Ich kann nicht anders (2016) and Groβe Erwartungen ǀ Big Expectations (2018) in which they always tackle problems of the contemporary world with much self-reflection and humour, with innovative performing practices and methods. In December 2019 they premiered with a musical performance Mahlzeit and released the Beton Ltd. Mahlzeit LP album.

Beton Ltd. is produced by Bunker, a leading production house among NGO’s in Slovenia that also runs the performing arts venue Stara elektrarna in Ljubljana and the acclaimed festival Mladi levi.

The Beton Ltd. collective is always tackling problems of the contemporary world with much self-reflection and humour, with innovative performing practices and methods. The starting point of the performance I Say What I Am Told To Say is Beckett’s novel The Unnamable and the mechanism of interpretation enabling the “translation of a generation”, which is living in a time of doubt, anxiety, fear and some intangible horror, subordinated to the rule of constant self-questioning, self-persuading and verifying the own identity. 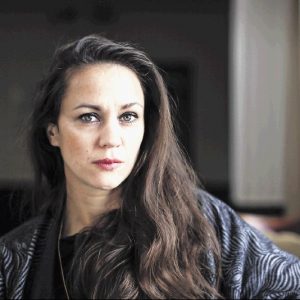 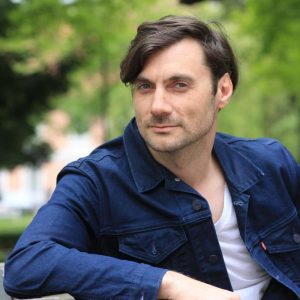 Branko Jordan (Novo mesto, 1977) is a performer and actor, AGRFT graduate, who continued his studies at the International School of Theatre Anthropology. He is a former member of the Celje People’s Theatre and Prešern’s Theatre Kranj, he is a member of the Slovene National Theatre Drama Ljubljana and from 2009 he is a member of the Slovenian National Theatre Drama Maribor. Since 2000 he has been a member of the group Betontanc, since 2010 of the collective Beton Ltd., and is also working in various other theatre projects, international co-productions, film and radio. He is a professor of acting at the AGRFT – Academy for theatre, radio, film and television at the University of Ljubljana.

Interview Beton ltd.: Collective as a substance, not a form, Andreja Kopač, Delo.si, December 4, 2020
Interview Beton ltd.: We got hooked on limited liability, Petra Vidali, Večer, November 17, 2020
Interview: Beton Ltd. for STA: The time has come for our responsibility to become less and less limited, May 28, 2020
Beton Ltd.: Spaces of Discomfort and Delirium, Muanis Sinanović, Criterion 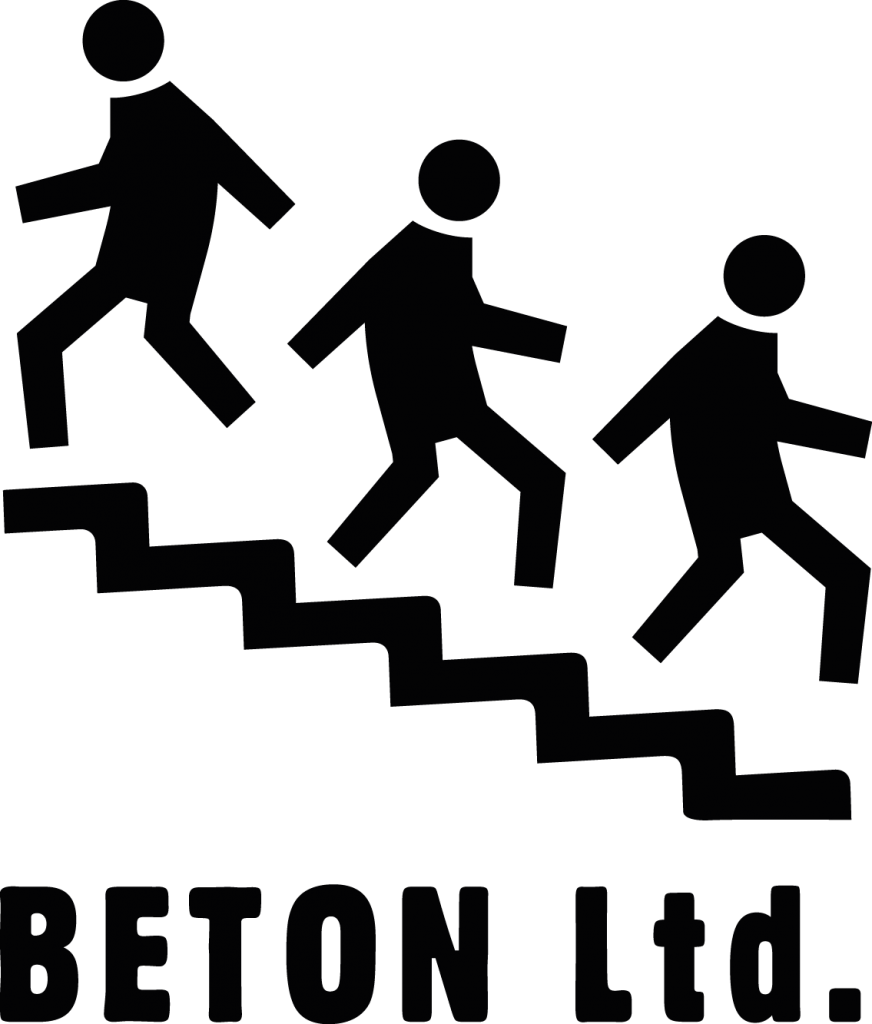