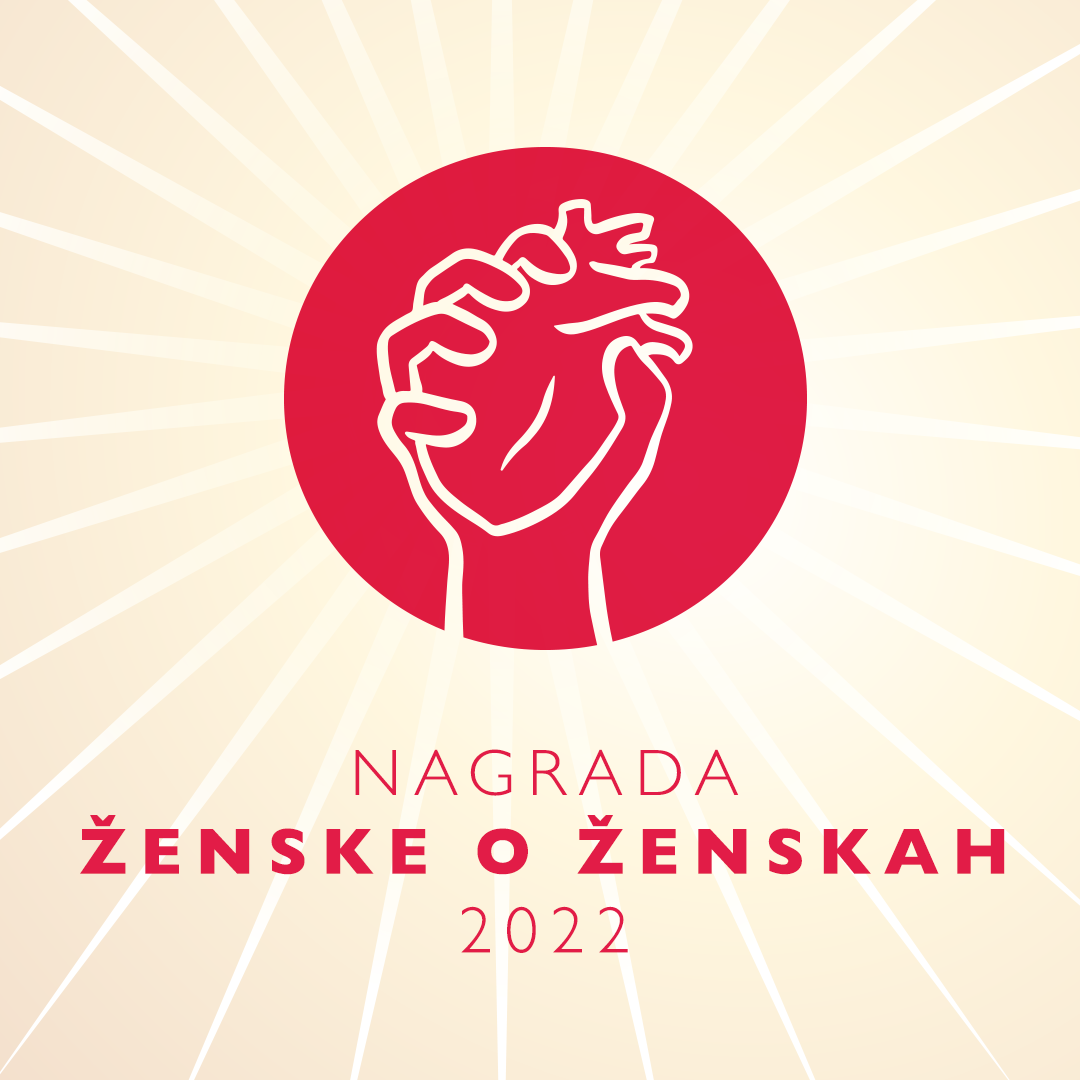 This year, the City of Women is again giving out its annual Women on Women Award to the fighters for a better world. This year, under a different name, but with the same objective and again with a motto: If we, women, wish to have our own history, we have to write it ourselves. Our award has set out to expose the invisible work, stories, courage and determination of collectives as well as individual women – fighters for a better world, the feminist heroines.

This year’s commission, comprising Eva Jus, Gala Alica Ostan Ožbolt, Maja Peharc, Urška Sterle and Marina Uzelac, has gone through over 200 nominations and finally chose five award winners. The nominations included well-recognizable names as well as the women and collectives whose work and achievements have yet to receive the well-deserved acclaim.

The City of Women is to announce the winners of the Women on Women Award at the ceremony to be held on International Women’s Day, on 8 March 2022 at 20:00 at the Old City Power Plant venue in Ljubljana.

The ceremony, to be directed by Ana Lorger, will be moderated by Živa Selan.

Live music and sound will be provided by Maja Dekleva Lapajne and Alenka Marinič with excerpts from their concert performance Underwater.