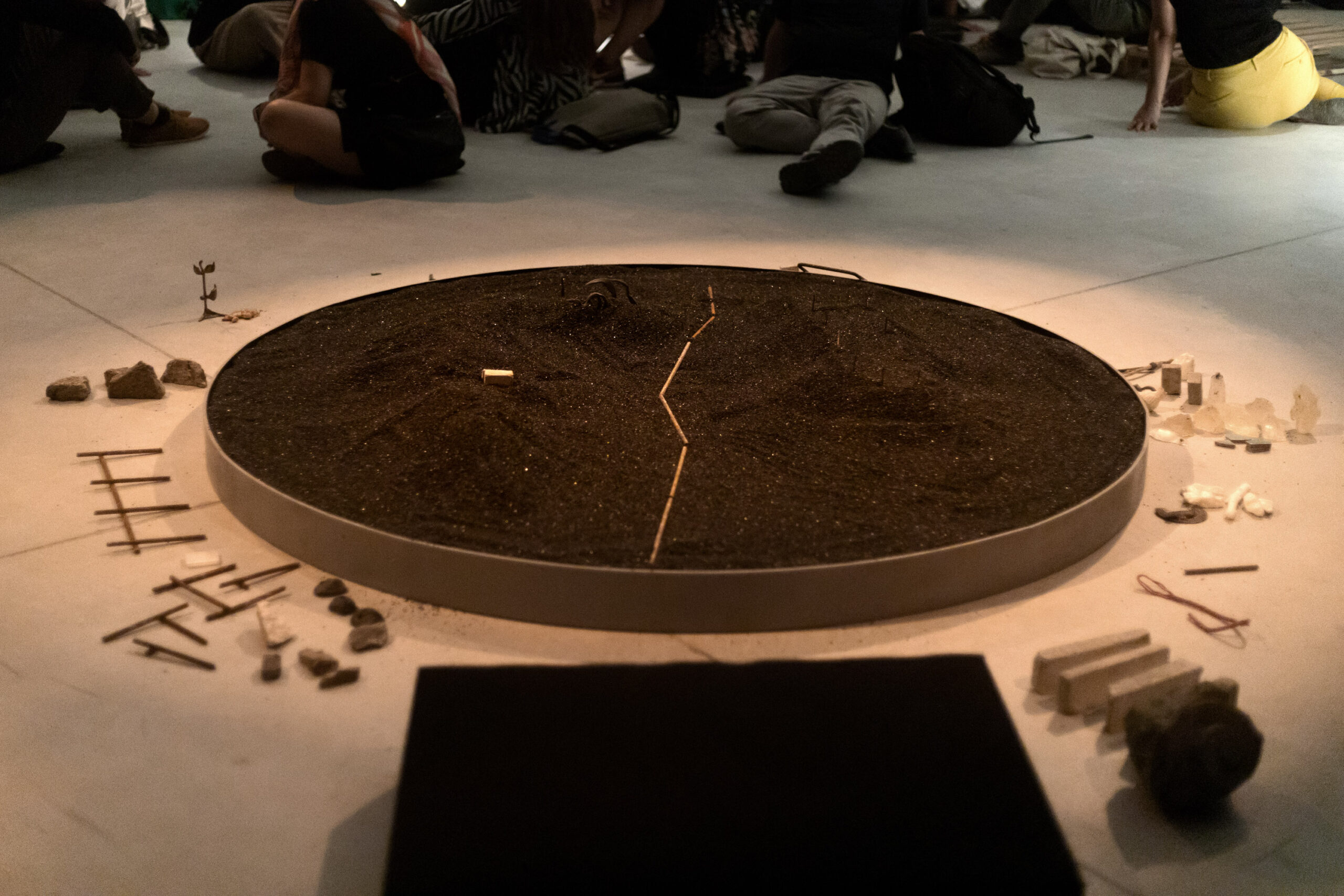 The production was created in the frame of the international project Stronger Peripheries: A Southern Coalition.