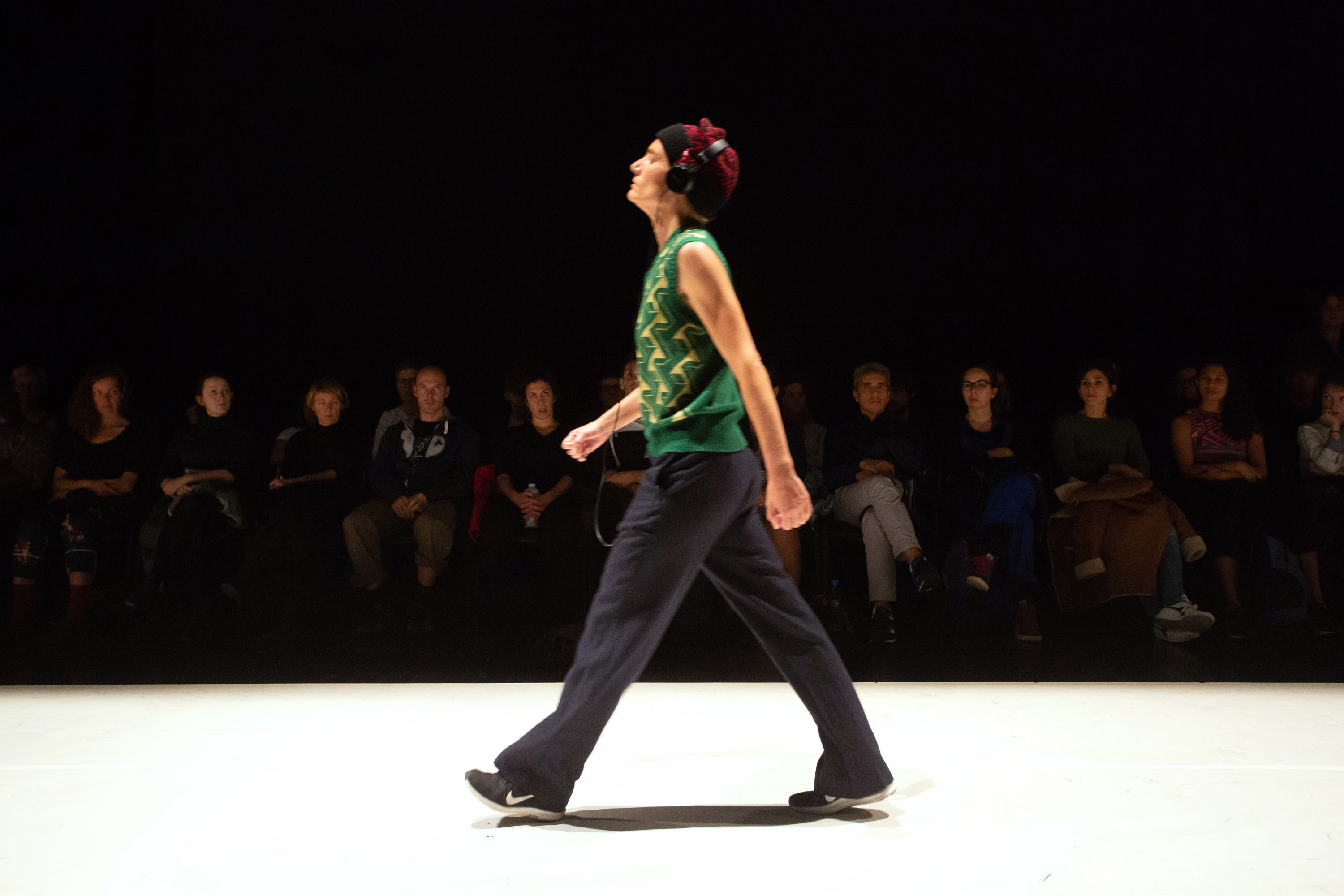 A woman is a sack made to endure. – the Kanun, the Code of Lekë Dukagjini from the Middle Ages, north Albania and Kosovo.

#Unwanted. That’s a common girl name in our Montenegro. – a Women’s Rights Centre poster of a campaign against selective abortion practice, Montenegro, 2017

Montenegro’s last “virgina” has died. Her last wish was for her family-grave epitaph to describe her as her father’s only surviving son. – Blic, 2 August 2016

Sonny! – says a close relative when I visit her in Montenegro.

Sonny is an attempt at an anthropological research of a specific phenomenon in a performative form. It is an amazed fascination with images and stories of sworn virgins or “virginas” from the remote parts of Montenegro, Albania, Kosovo and Metohija. It is a hole in the system which maintains that same system. It is drag in relation to the question of surviving in a man’s world asking us in what world we live.

In frame of Performing gender – Dance makes differences.
The project is supported by Creative Europe, the Ministry of Culture and the City of Ljubljana.