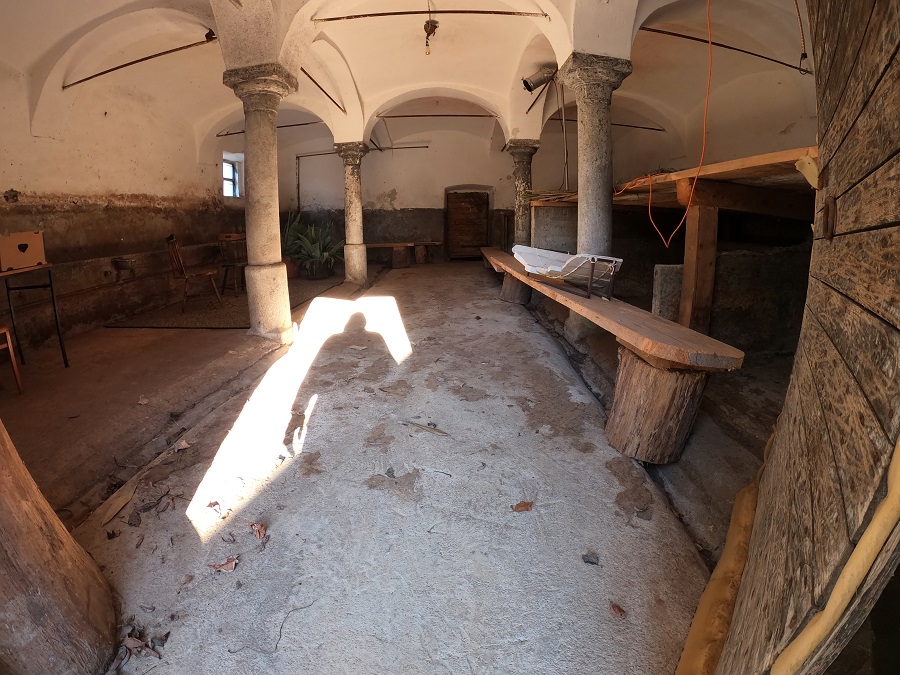 MIRJANA MEDOJEVIĆ: AT MY PLACE

At My Place is the work of theatre director Mirjana Medojević and musician Samo Kutin.
The title should not be taken literally, it is not an invitation to someone’s home, but a borrowed performance. Two years ago, a performance produced by the Bunker Institute with a similar title was supposed to take place.
At My Place is not that performance. But it’s not this one, either. It’s not a performance at all.
One could say it is a creative act.

Free tickets will be available from Monday, March 3, on kavcfestival.si.
For additional information please write to info@bunker.si.