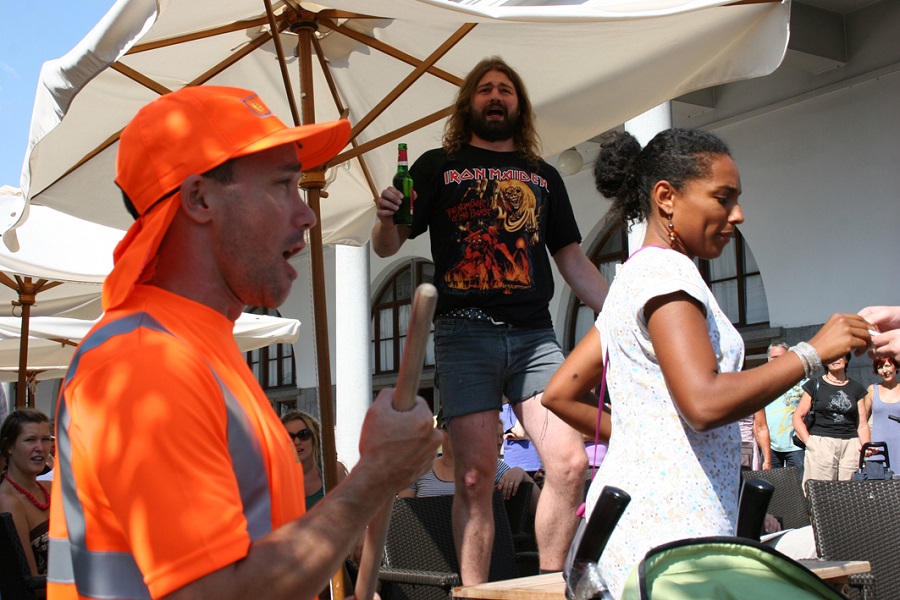 TRIGGER 2021: LYRICAL MINUTES IN THE CITY