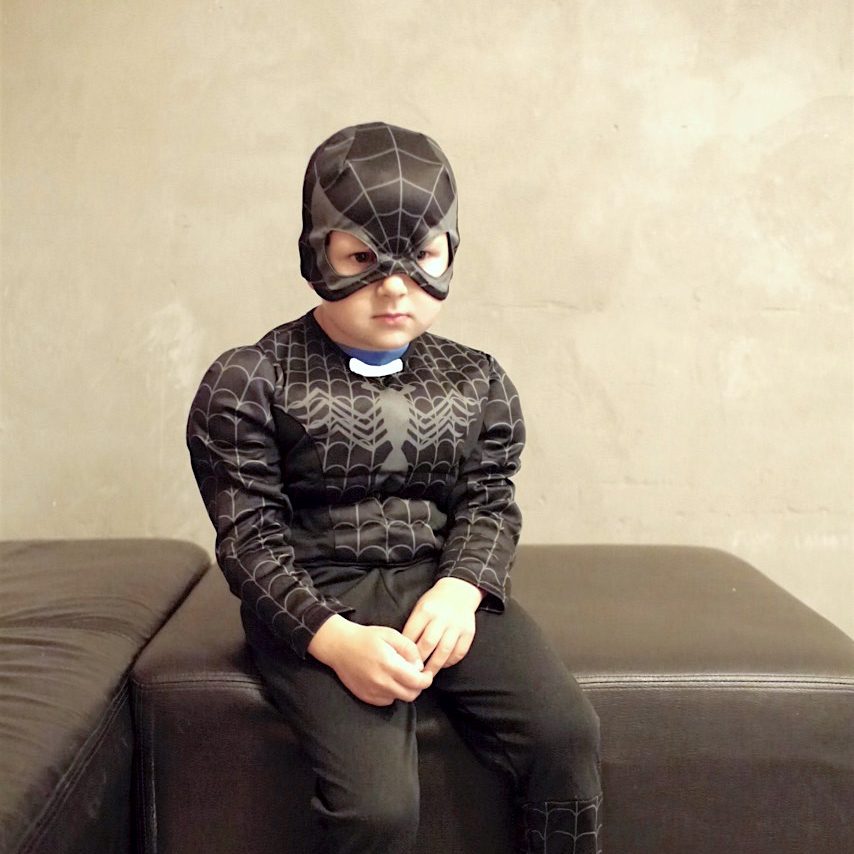 Flo Kasearu and Andra Aaloe are Estonian artists living in Tallinn and working in various fields of art and with different media. In Maribor, they decided to address the issue of security, which is becoming one of the pressing issues of modern times. We live in a world that seems increasingly dangerous. In a world where security is increasingly shifting from national and local levels to the private sector. Is the world really becoming more and more dangerous? Are we becoming increasingly safe with private security?

Costume Drama is a participatory group activity where the participants will be transformed into »security authorities«. Andra and Flo invite us: »Secure your future by joining the security sector. Become one of us, be a link in the Global Control Network. Help us create a new geography of power. Learn to see the world in another light. Let’s build a culture of security together. «

Costume Drama is an interactive guided tour of the various city attractions where we will simultaneously perform the routine work of security workers. Staff training will be carried out by Marko Bulc. Dress weather appropriate!

If possible please wear comfortable and dark colored footwear and weather appropriate short jacket that would fit under the cover jacket that we will provide you. Half of the performance will take place outdoors.