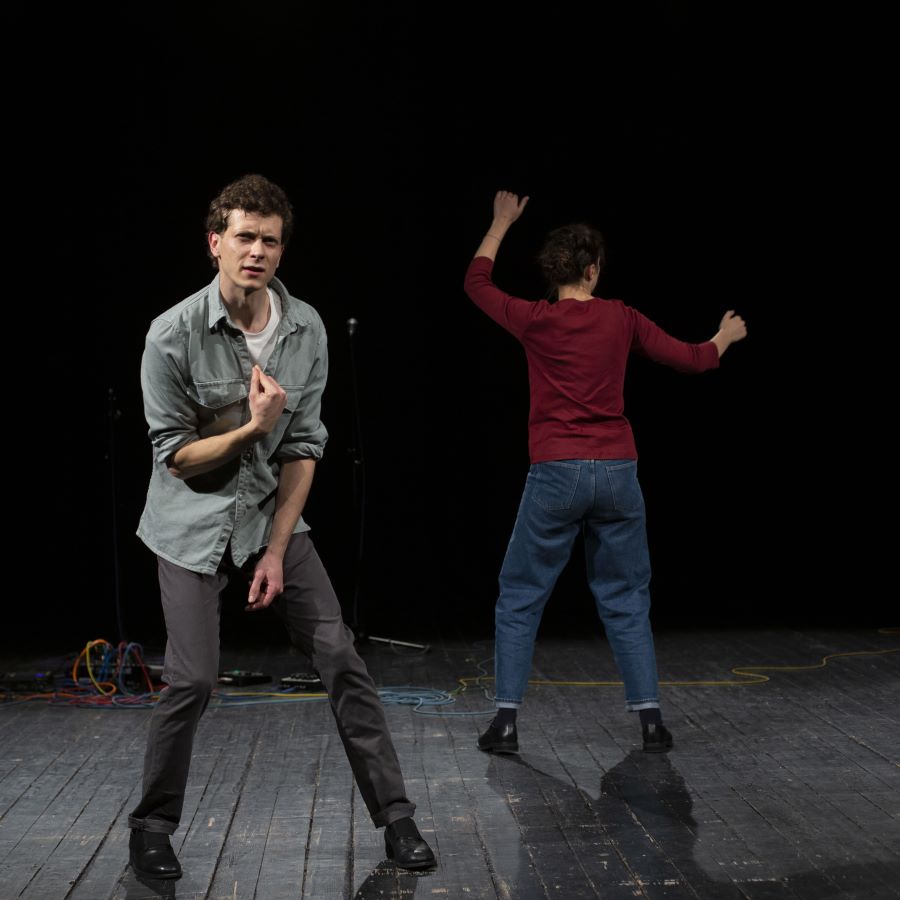 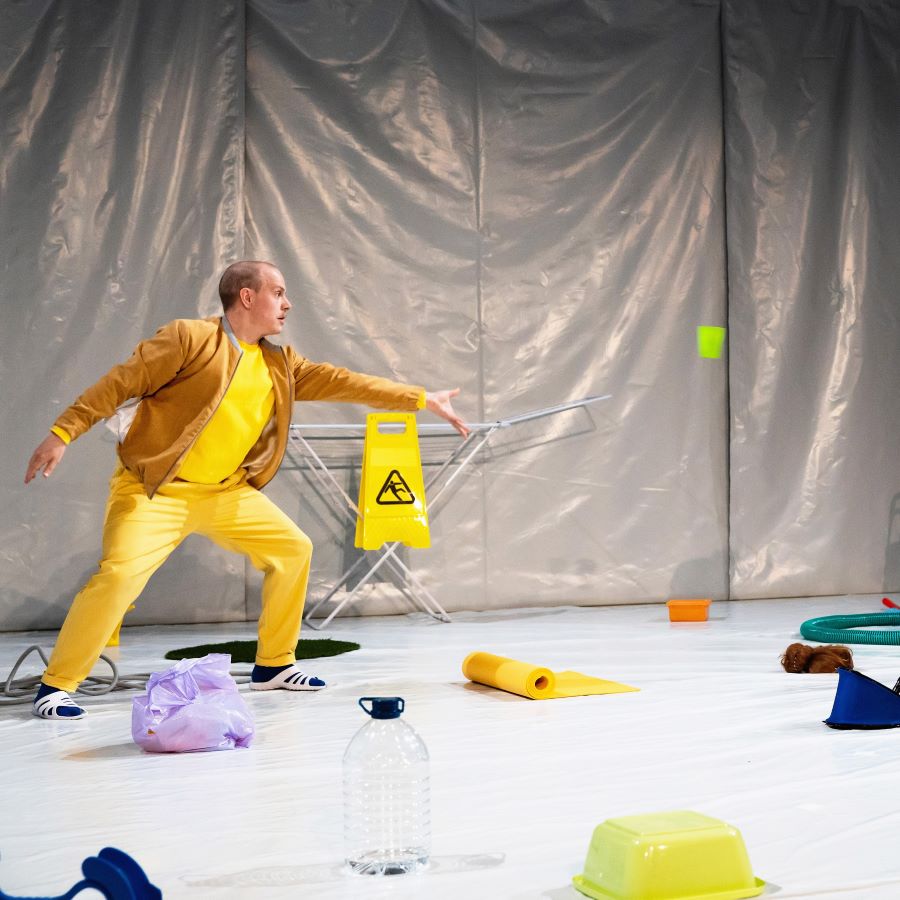 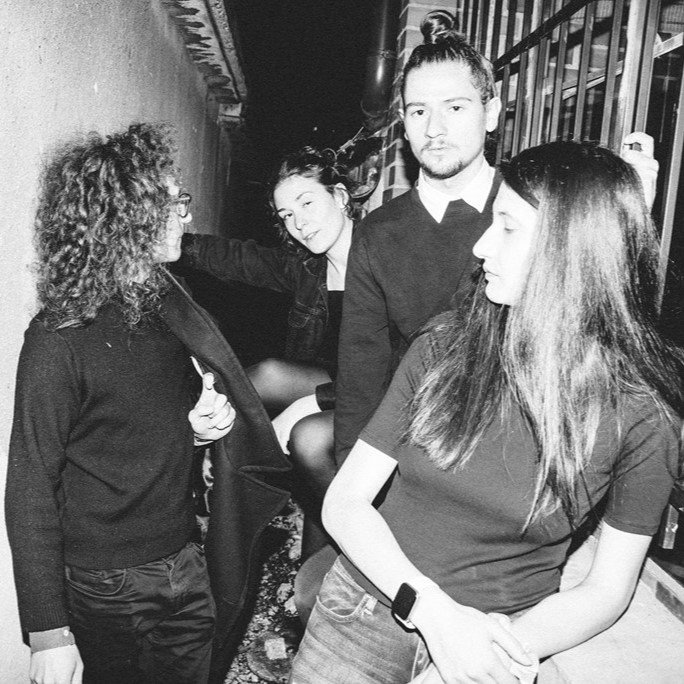 Festival Drugajanje was established in 2002 in collaboration between the II. gimnazija Maribor secondary school and Bunker. The name of the festival is derived from the name of the school, but at the same time it refers to otherness; to another theatre, to another dance, to other formats, to another audience… But it also implies action, festivity, and, although we didn’t know it – or even suspect it – at the time, also duration!
Drugajanje has undergone some changes, but has always remained faithfully connected to young audiences, to international and local contemporary performing arts, and to Maribor. After twenty editions, the 21st Drugajanje is expanding from Maribor to Nova Gorica and Ptuj. The hubs in the two “new” cities are also secondary schools, and in the coming years, our goal is to expand the successful format throughout Slovenia.
The 21st festival Drugajanje brings contemporary performances to Maribor, Nova Gorica and Ptuj – fresh formats, current content, and this year, also a series of workshops, which appeal mainly to students of secondary art schools and seek to offer them short joint artistic processes.
Welcome to Drugajanje – it was conceived in different times, but it is different and intended for different people every year – each time for new generations and at the same time, for all generations!

Drugajanje was made possible by: Ministry of Culture of the Republic of Slovenia
In cooperation with: Nagib, KonS, MKC Maribor – Kulturni inkubator

Due to illness, the play will be presented in February.

The performance is followed by the Audience Council – a discussion with the audience.

The performance is canceled due to illness.