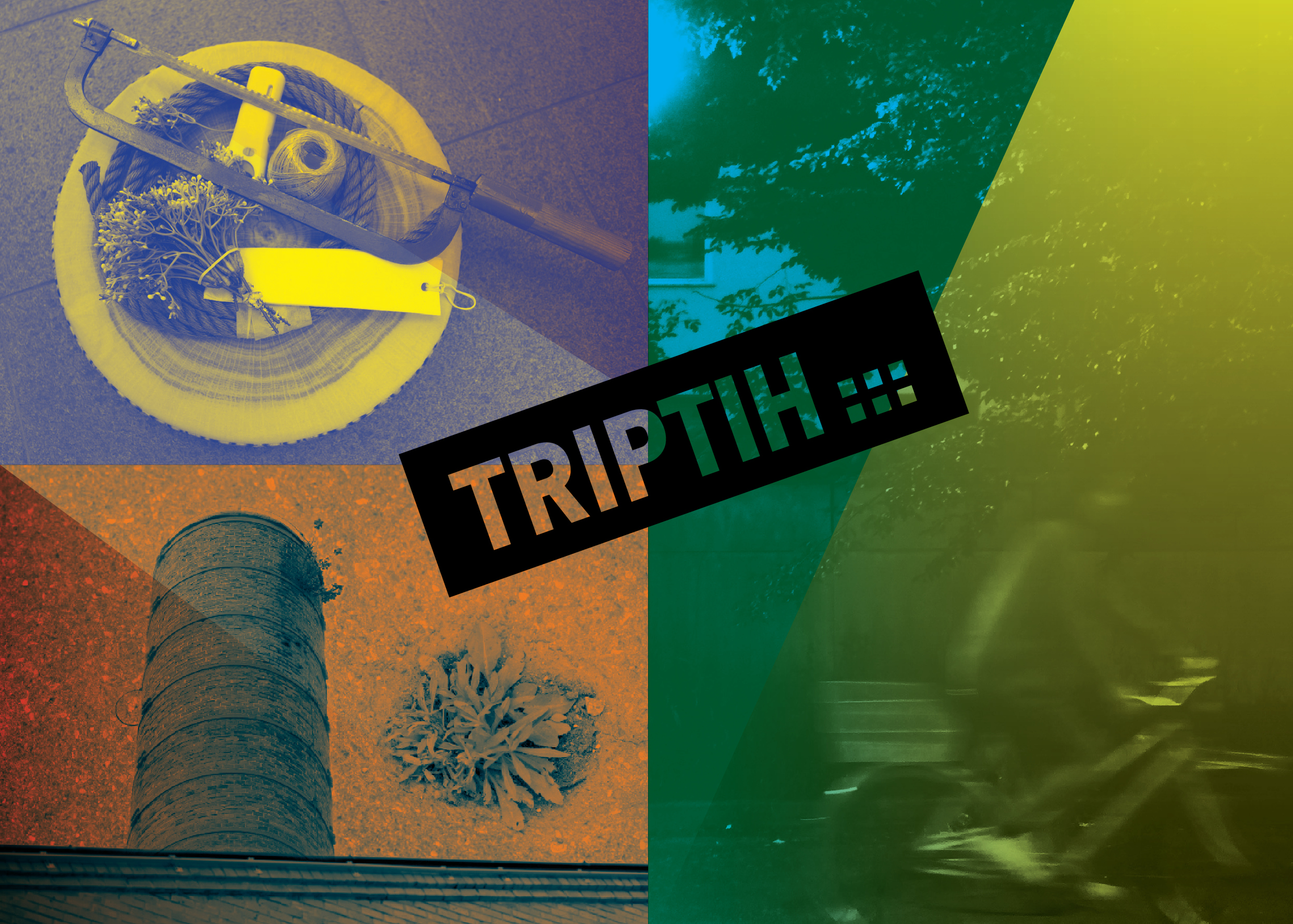 In the framework of the international project ACT – Art, Climate, Transition, which connects art with a broader subject of ecology and social change, we invited three performing artists of the younger generation – director Tery Žeželj, director Brina Klampfer and performer Nika Švab. Each of them invited their own colleagues to participate, and they created Triptych ::: of art events – two performances and an audio‑visual installation.

Who are we, the ones who created the environmental crisis, the ones that feel it, and whose world is it that is coming to an end?

FOR THE HEALTH OF THE NATION
fun monodrama

“Imagine an organism that feeds you, heals you, reveals secrets of the universe and could help save the planet.” (Fantastic Fungi, 2019)